Part of a group order with multiple states.

OIS confirmed my payment in around 8 hours, and responded to a question I had within 12 hours: no issues here.

One of OIS's budget id's, $60 is a pretty good price for a low-security older state like Colorado. In a group order it's extremely cheap.

Shipping overseas is never perfect, and while the shipping system didn't update my tracking as fast as I would have liked, there's nothing OIS can do about it - it shipped 4-5 days after I placed my order, and arrived in just under 2.5 weeks. The tracking number was automatically provided to me which is a great thing that every vendor should be doing.

The sig on CO ids is in a weird place/size. This fake has a signature that's in the exact right size, place, and thickness when comparing to the real. One of the best parts of this id. 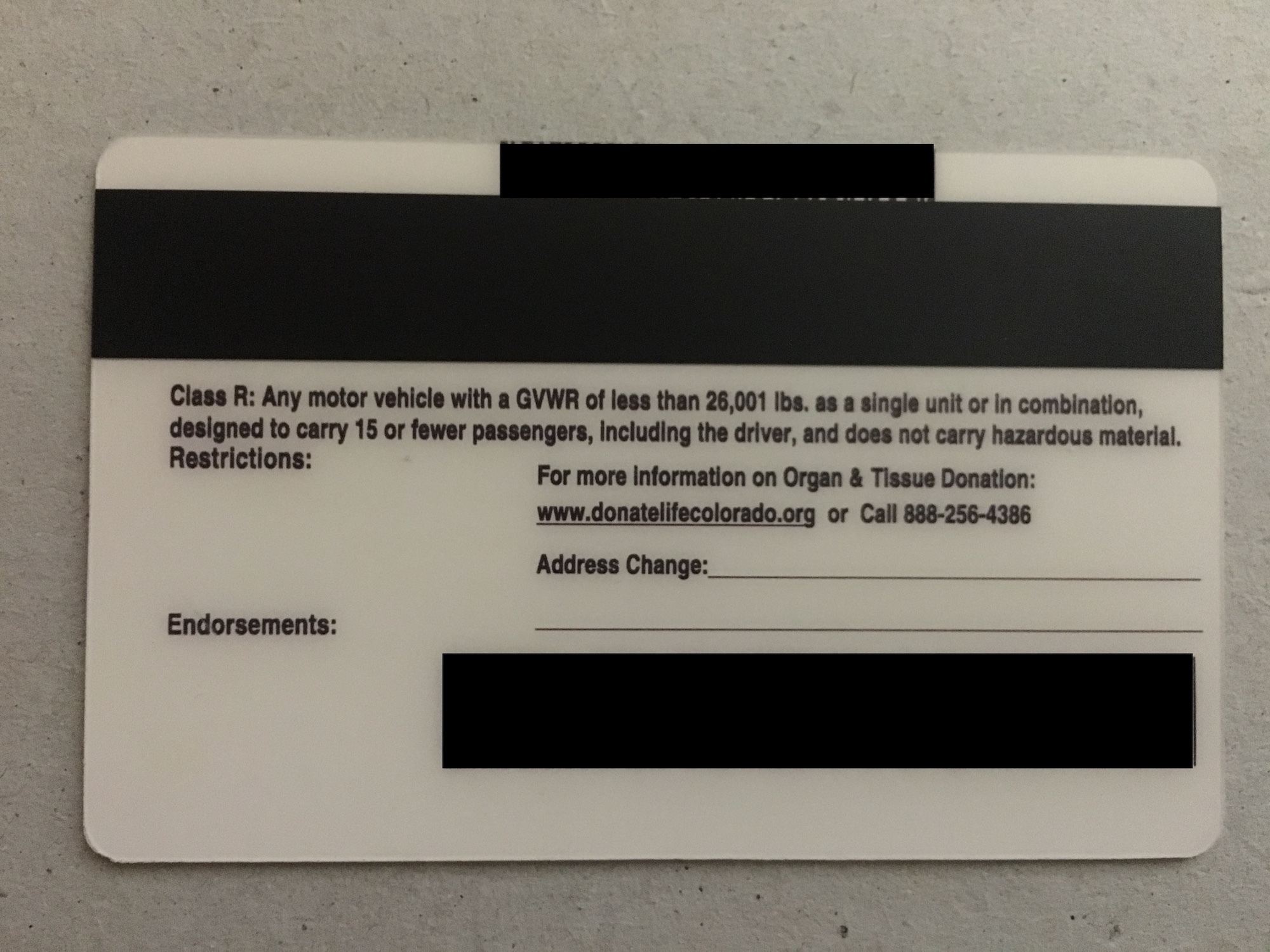 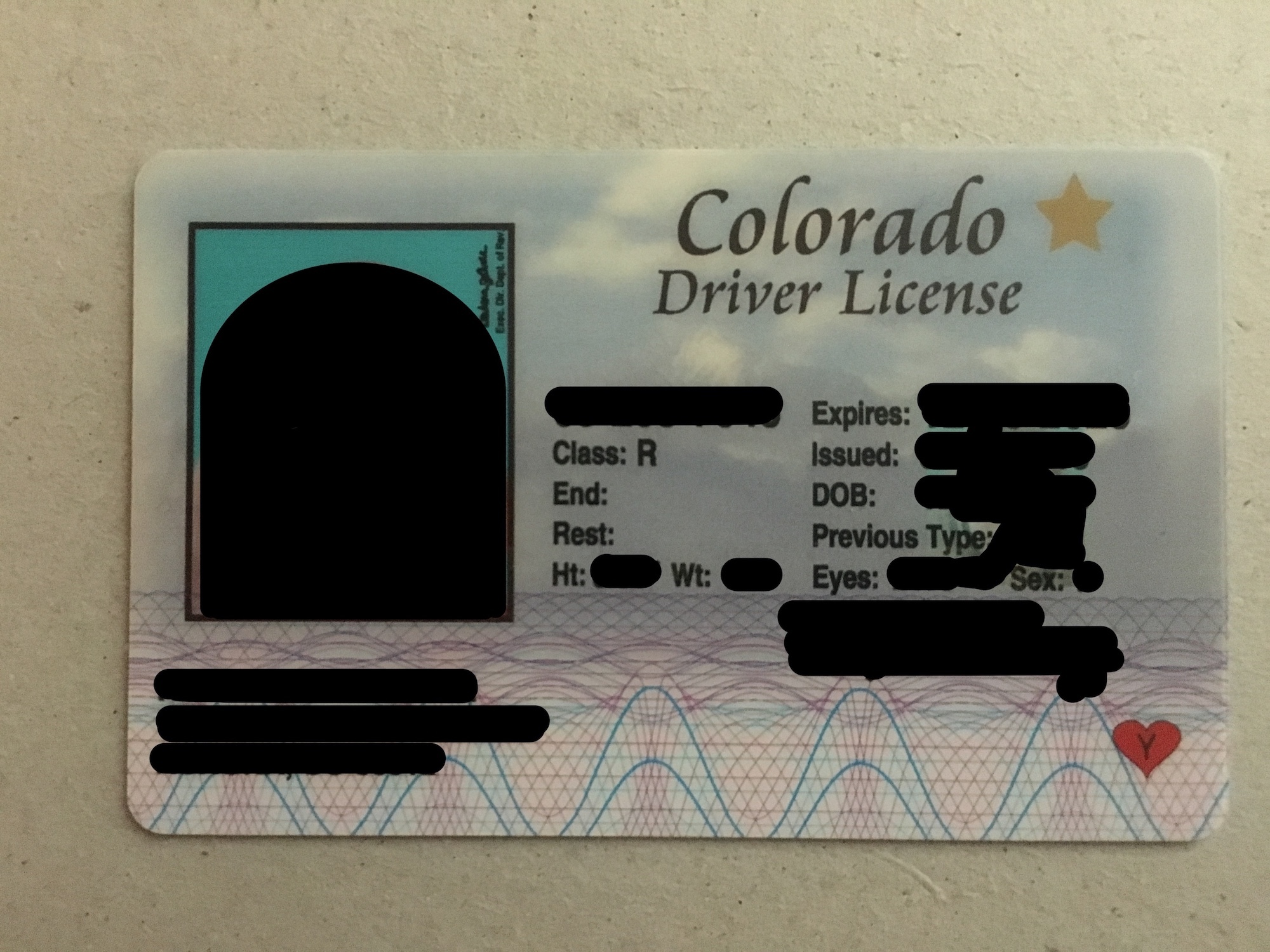 Colorado has a very basic template, so the few details it has need to be done well. First off is the color matching. The sky and mountain background seem under-saturated - especially them mountains, which look grey in the fake but have a purple tinge in the real. The photo background needs to be more blue and less teal/aqua. The microprint at the bottom is pretty well done, which is to be expected with OIS. Some sets of blue lines could be thinner. Can't accurately speak to feel/texture, but it

CO has very low-quality id photos, and OIS does a good job of making sure the photo isn't too high quality. It's shifted slightly to the right which I found strange, but after looking at several pictures of real COs that have pictures that are shifted to the right, it makes sense and should not be an issue.

CO has a repeating set of OVIs across the lower part of the id. They are very simple and thus easy to replicate, and this id has them just like you would expect on the real. However, they could be slightly more visible.

Don't have UV light to test with

Scans perfectly on multiple apps with all correct information

Fine for a budget id, especially in a group order. Will not pass instate. And given that CO's old temp is a super simplistic one, its lack of security features will make it easy to scrutinize. A solid id for a non-strict area, but those anywhere else should stick to his more expensive states.