I know everyone says get an out of state ID if you're in college but I spend a lot of time on two different, fairly large (15,000-20,000 undergrad) campuses in Ohio and the more popular bars don't let in people from out of state on high traffic nights (most Thursdays through Saturday). I paid ~$85 for this ID ($90 base price, 2 person discount -$20, +$7.50 on the order for shipping, +$10 for a duplicate) I'm going to be pretty hard on this ID since the VVL claims it's ISP.

Asked one silly question and it was answered in less than 24 hours.

I may be a little spoiled, being used to paying reseller prices on FYD and buying g0d IDs during 70% off sales, but compared to other vendors on the VVL I'd say it's a fairly reasonable price.

Really fast and I didn't even pay for priority. Just under 2 week turnaround time from order to delivery.

Maybe it's too thick. My real ID has the signature fading in and out it's so thin but I've seen plenty of other real IDs that have thicker signatures. I'm not confident enough to say that the BMV wouldn't print a signature that looks like what I have on my Evolved. 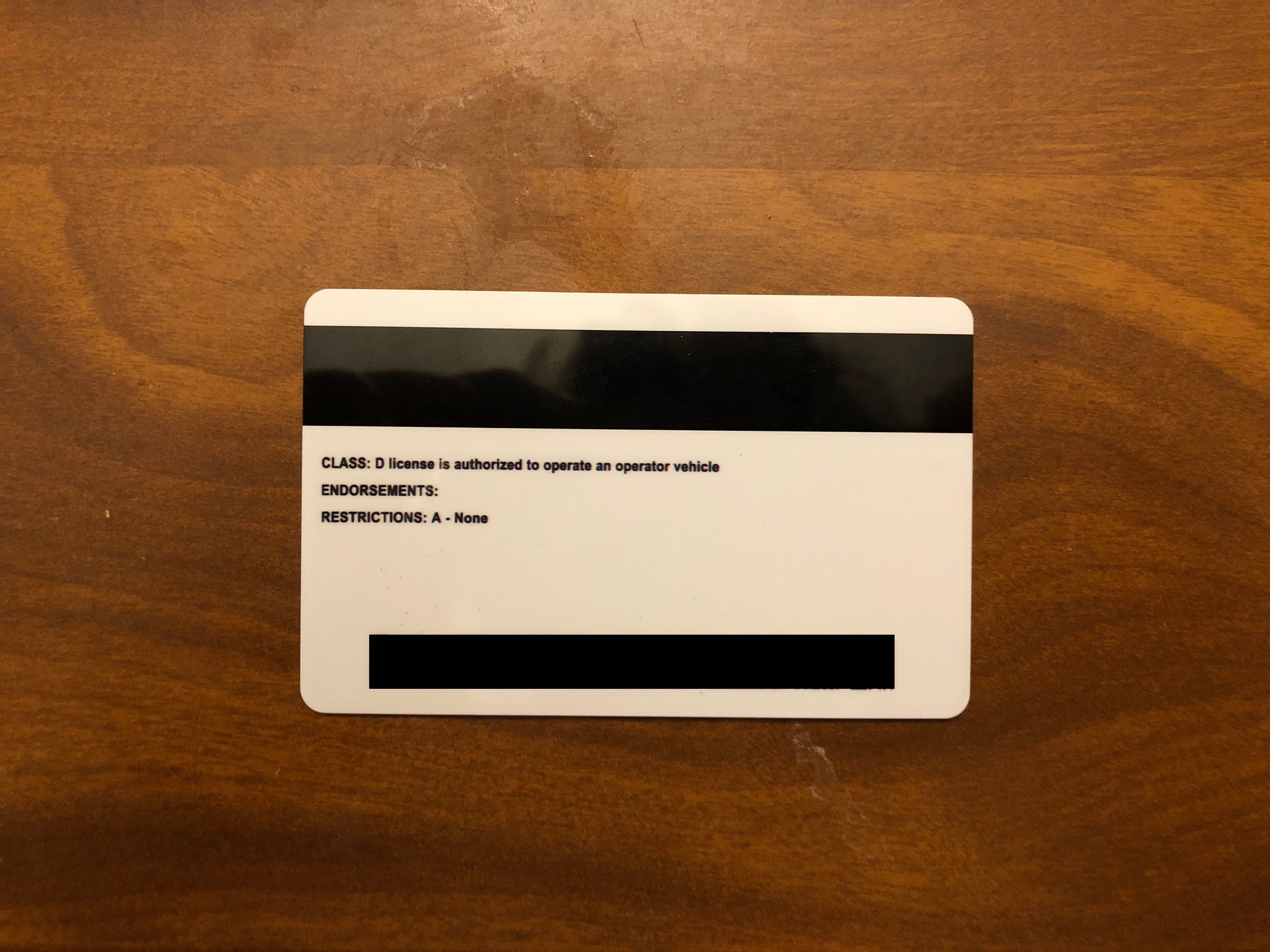 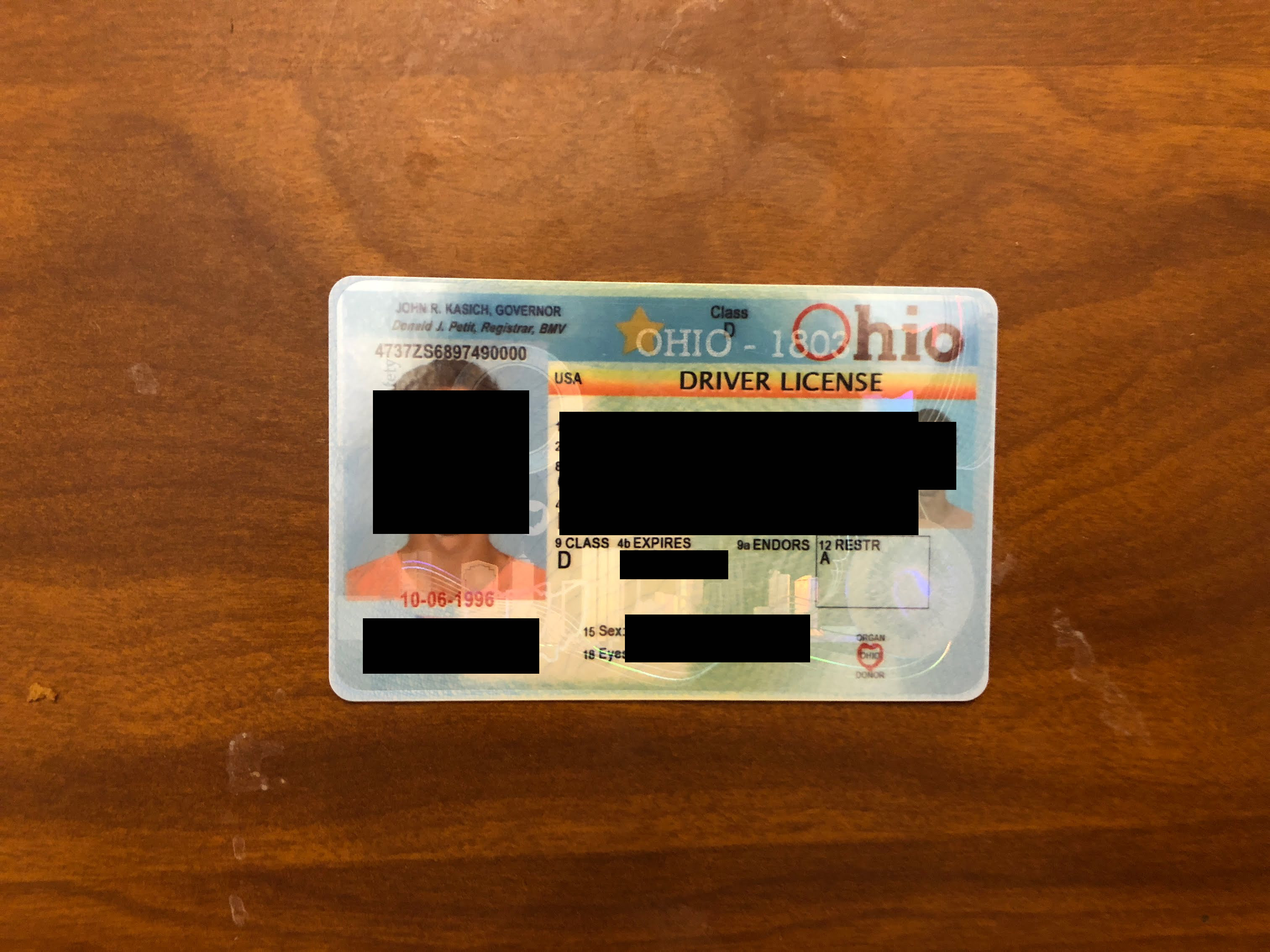 Pretty good. A little over-saturated in the area where all of your info is (the green to blue fade is really powerful on this ID but it's more subtle on a real OH). I also noticed something very minor about this and all the other fake Ohios I've seen thus far, the non-variable text ("Eyes," "Hair," "License No.") share the same font as the variable text (Your name, address, eye, and hair color, etc.) but on a real ID the font is lighter (less bold).

Not necessary. I took my picture on a blue background and it looks like it just needed to be cropped. If you're in the market for an Ohio ID just buy a blue backdrop (poster board or cloth) and take the pic with flash in a well-lit room. Don't worry too much about the shade, there is so much variance in real Ohio IDs I've seen every shade from turquoise, to sky blue, to indigo used at the BMV.

It's all there, just WAY too powerful like every other fake Ohio.

The most disappointing thing about this ID for some people. When under a UV light an Ohio ID shows "OHIO - 1803" and two seals. This ID is missing both seals. This isn't really a deal breaker for me because I have yet to go to a bar, club, or convenience store that uses a black light.

It does. The barcode on this thing is the best I've seen on an Ohio. Ohio IDs have really small, high res barcodes on the back that everyone seems to flop on (seriously, g0d's Ohio has a barcode twice the size of a real ID). Evolved nails the size but the resolution is noticeably low, nevertheless, still the best I've seen.

I doubt anyone would ever question this ID if it were used out of state and it could work at some moderately strict places in state but you can definitely get better IDs for your money. I'd really only recommend this ID to people from Ohio who need to use an in state ID.