I've bought quite a few IDs from FYD over the past year (50 or so unique IDs) and over this past year I've noticed that FYD might have some consistency problems. I've bought FYD Ohios for myself twice now each with a duplicate and all 4 of them have some flaw that the others don't have so this review is going to be based on the best ID I've received and others should know that they may or may not receive an ID like this.

Always speedy, some of the best customer service I've had the pleasure of dealing with.

I'm pretty sure his 50% off promo is always going on and his reseller benefits are pretty solid. He makes high quality IDs for a very reasonable price.

About three weeks for larger orders, closer to two for 1-2 IDs.

Possibly a little too thick but there's so much variance in Ohio IDs I'm willing to bet there are a few people with real IDs that have signatures that look like this. 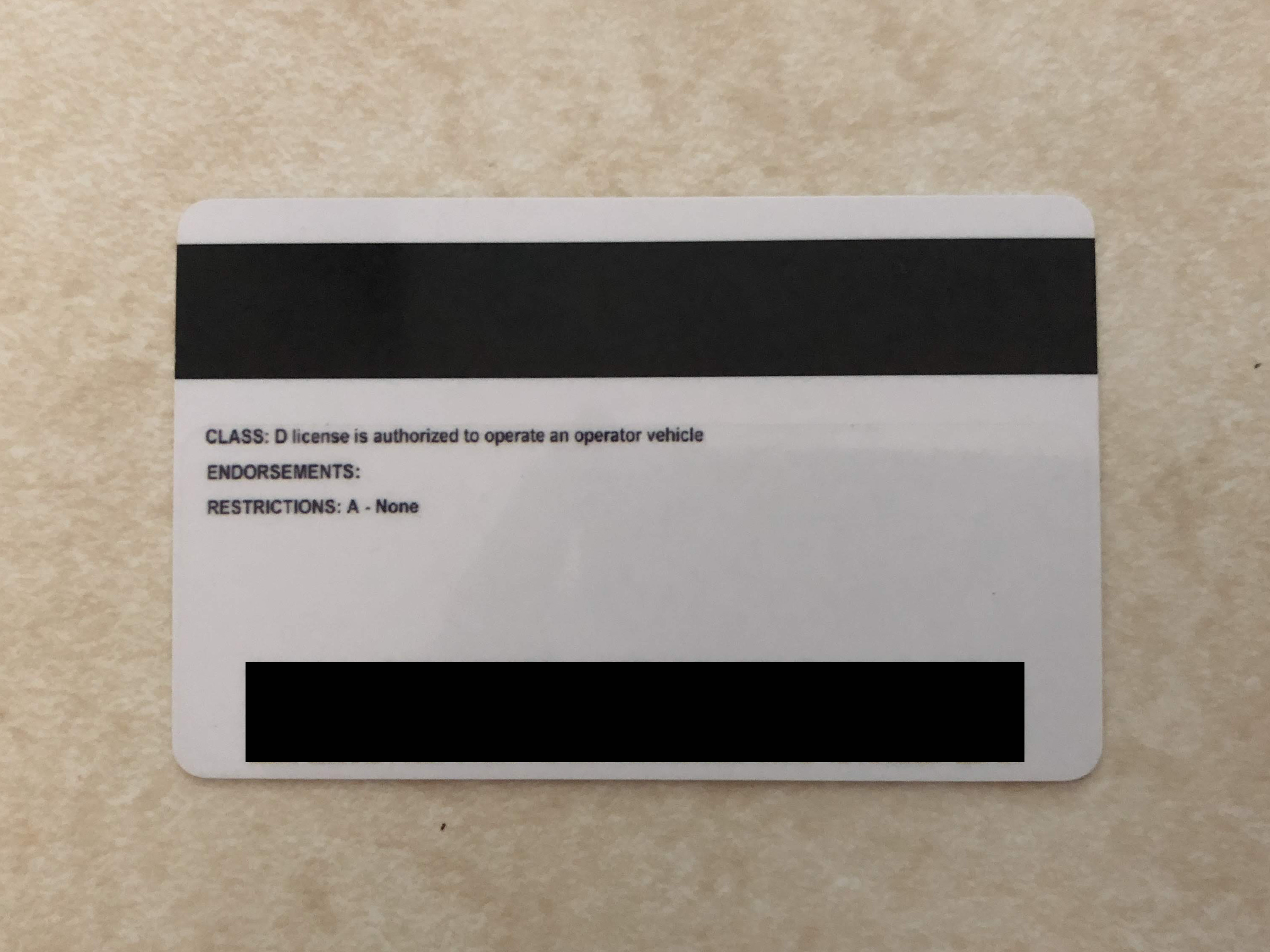 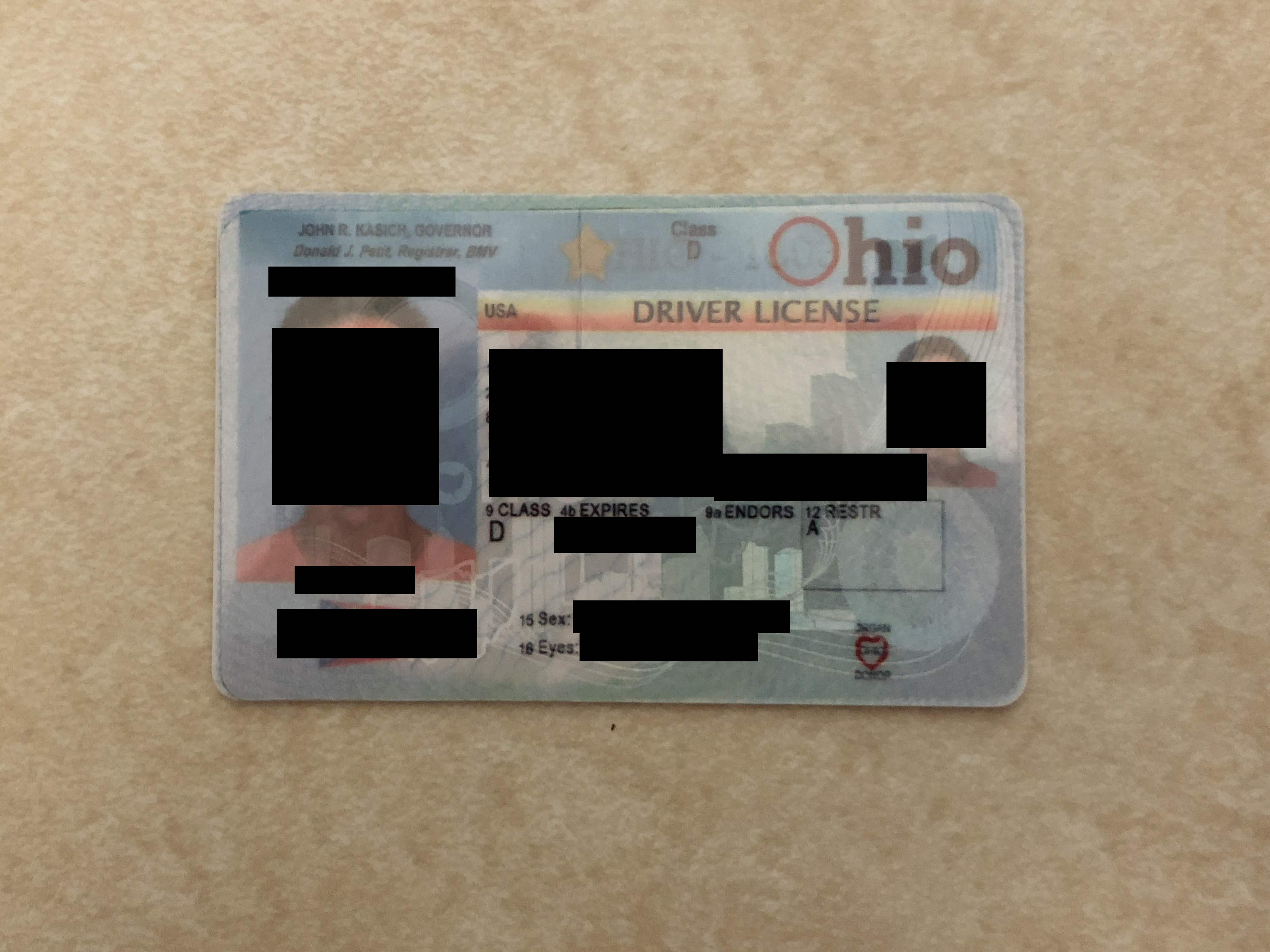 All photos I've taken have been with the same camera on the same background in the same room. Most of the time the pictures are great but sometimes I'll get someone that looks a little too dark despite there being no difference in pictures on my end.

It's there, just WAY too bright like every other fake Ohio. I've also noticed that FYD struggles to align the OVI layer, it's never straight and sometimes even hangs off of the ID. Also over time it has creased, not that real IDs won't, it's just this fake creased more easily than a real one would have.

It's all there, the only problem is theres always one character in "OHIO - 1803" that's more faded from the rest and it's never the same one.

It does but the barcode on the back is pretty big. I've never been let into a club or bar when the bouncer checks the back of the ID, however not many do so it's not that bad. It should also be noted that every now and then I'll receive an ID where the magnetic stripe is chipping.

FYD makes some killer IDs but it should be known that he's not the most consistent. If you're paying $80/ID like his website lists the ID for I might say proceed with caution but at $35-$40/ID I'd have a hard time recommending a better ID for the price.