finally got this ID the other day after the few week delay the NM's had, but I got 3 dupes instead of 1 to make up for the delay which was cool. I have no idea what NM ID's are supposed to look like so this review is solely based on my general fake knowledge.

FYD's support team answers quickly, but they don't seem to know much. When I would ask about why my order was taking so long, they would just say its weird and to expect an update soon. So, great on response time, but kinda lacking on being able to give you specific info about your order.

$50 is hella good for an ID that looks good and is not super common yet. I love FYD because he has quality ID's at IDGOD prices. it's a hard to beat combo.

Technically took about 6 weeks, but it was due to the delay with NM, and i'd rather wait for an ID that looks good than get a crappy one quickly. Only thing that was kind of annoying was that I would keep seeing updates that NM's would ship out that week or within the next 3 days around week 4 and then it wouldn't happen. Also I asked support to change my shipping addy since it was taking longer than expected and they said they did but then they sent the package to my old address :/ 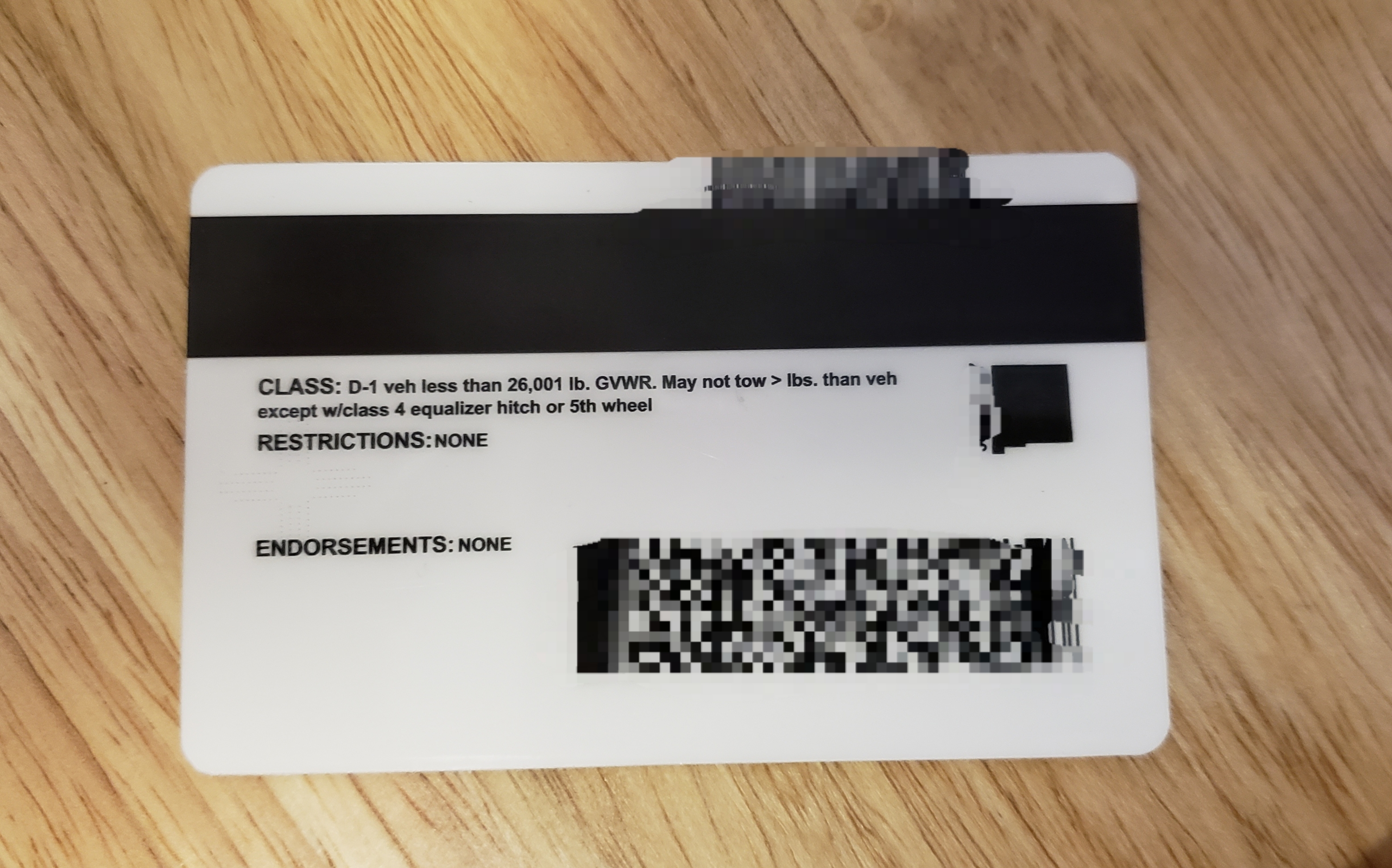 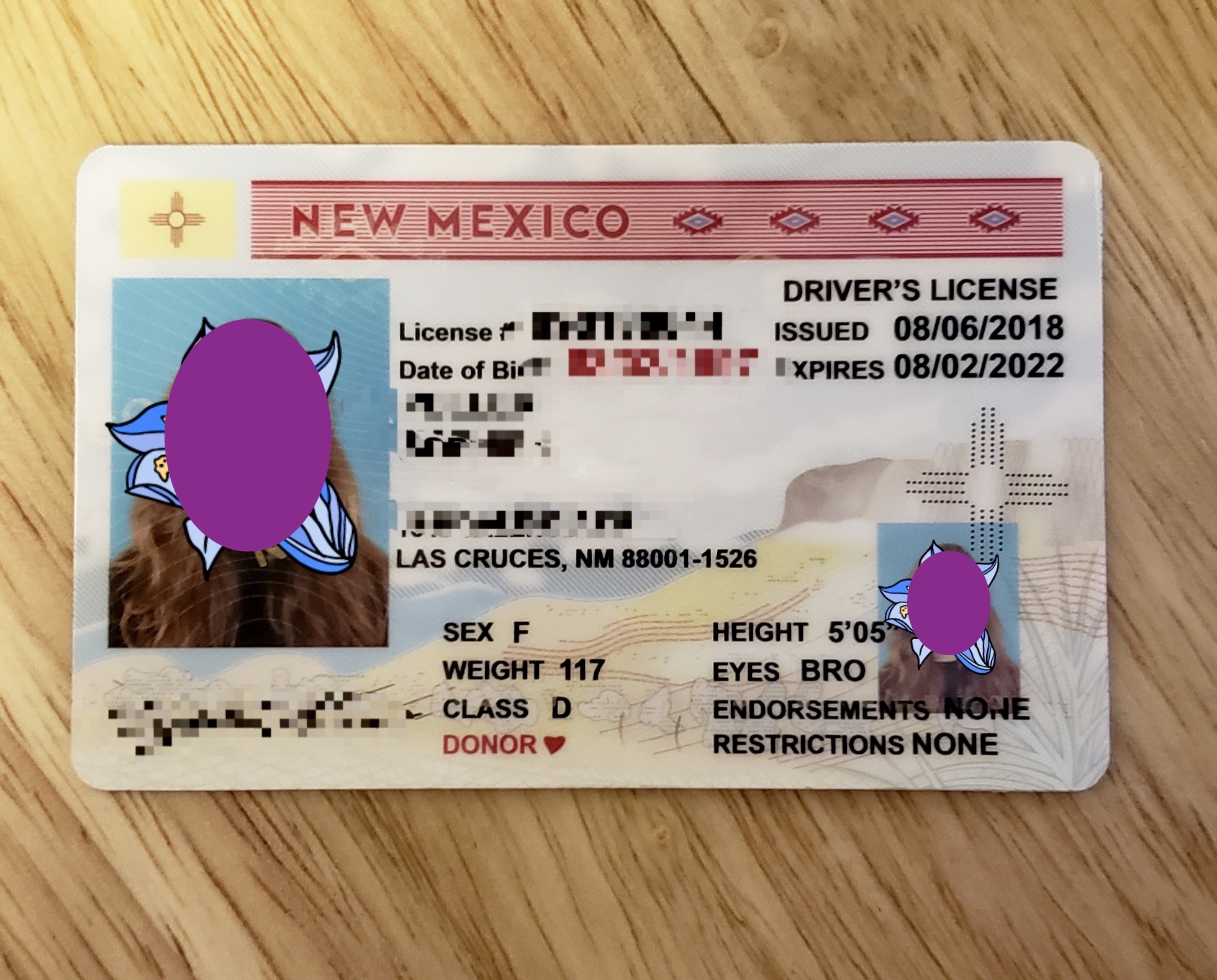 compared against photos online and everything looks spot on. colors look just right. using in cali tho so again i have nothing real and physical to compare to. Only thing is the zia perforation on the right above the ghost image is easily visible without a light. I didn't even know it was supposed to be a laser engraved perforation before i did research. the perforation is also just slightly crooked on at least one of the four copies.

So as I said i'm not sure what NM id's are supposed to look like but compared to my other fakes what really stands out to me is how zoomed out they left my picture. Like there's significantly more blue space on the NM than on my FYD WA or my Lost CT, especially above my head. So that's a little bit of a bummer but we'll see how it works.

they're there and looking real pretty.

have no way of checking them but i assume they're good

scans great on everything including BCS

Overall looks good and definitely worth the price. Besides the zoomed out pic and perf, its a clean looking ID and its not all that common like the FYD WA which bouncers in my area instantly know to be wary of. might cop his nevada or oregon next since ya can never go wrong with FYD