Hey I was asked to give a review for /u/oldironsidesfakes and I thought I would do it since I was thinking of ordering some anyways.

Great dude who always responds in a timely matter.

Got it for free so I am not complaining lol

Not bad. Got here in 11 days after placing the order.

Signature is ok. A little thick and smushed. 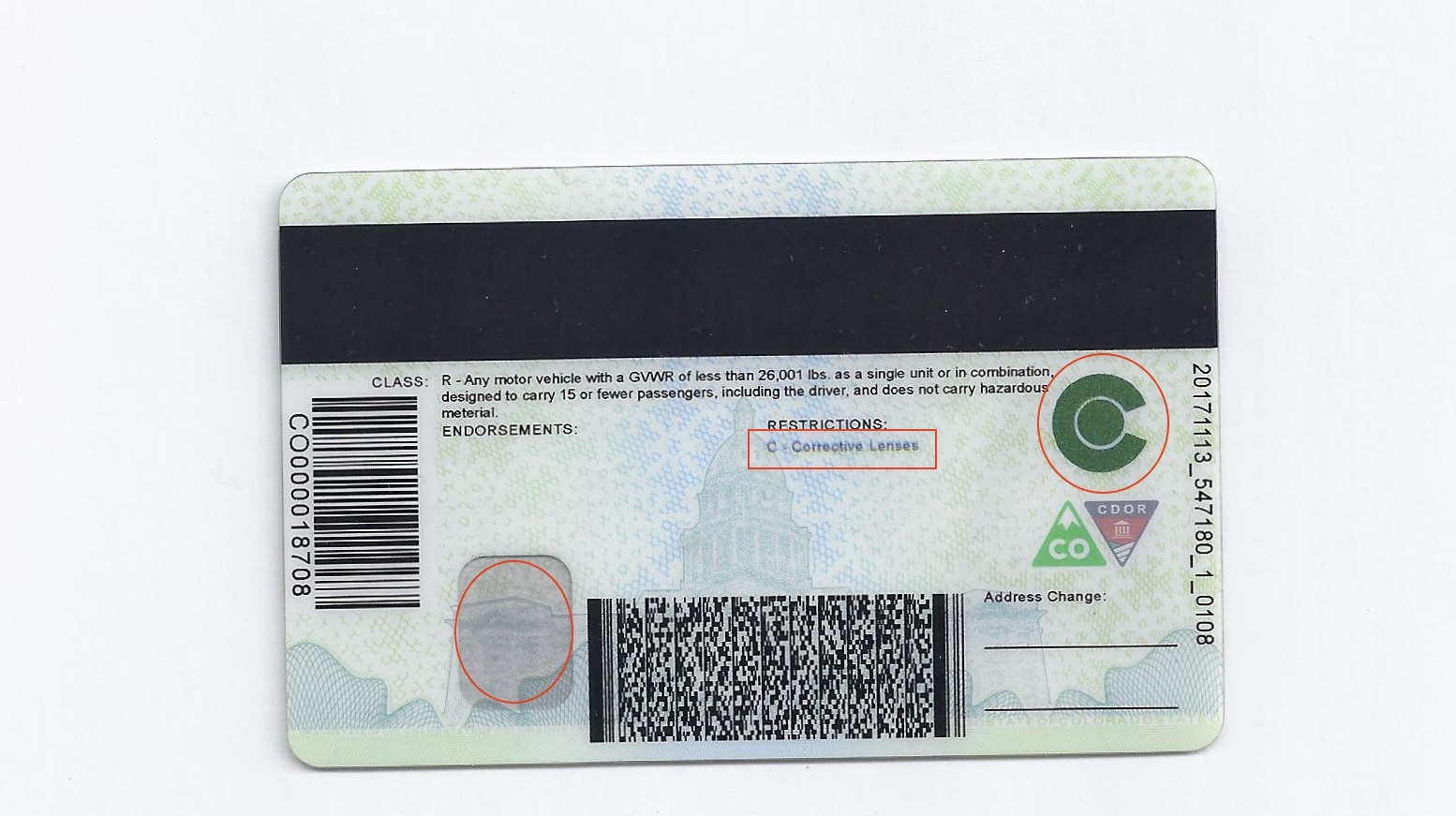 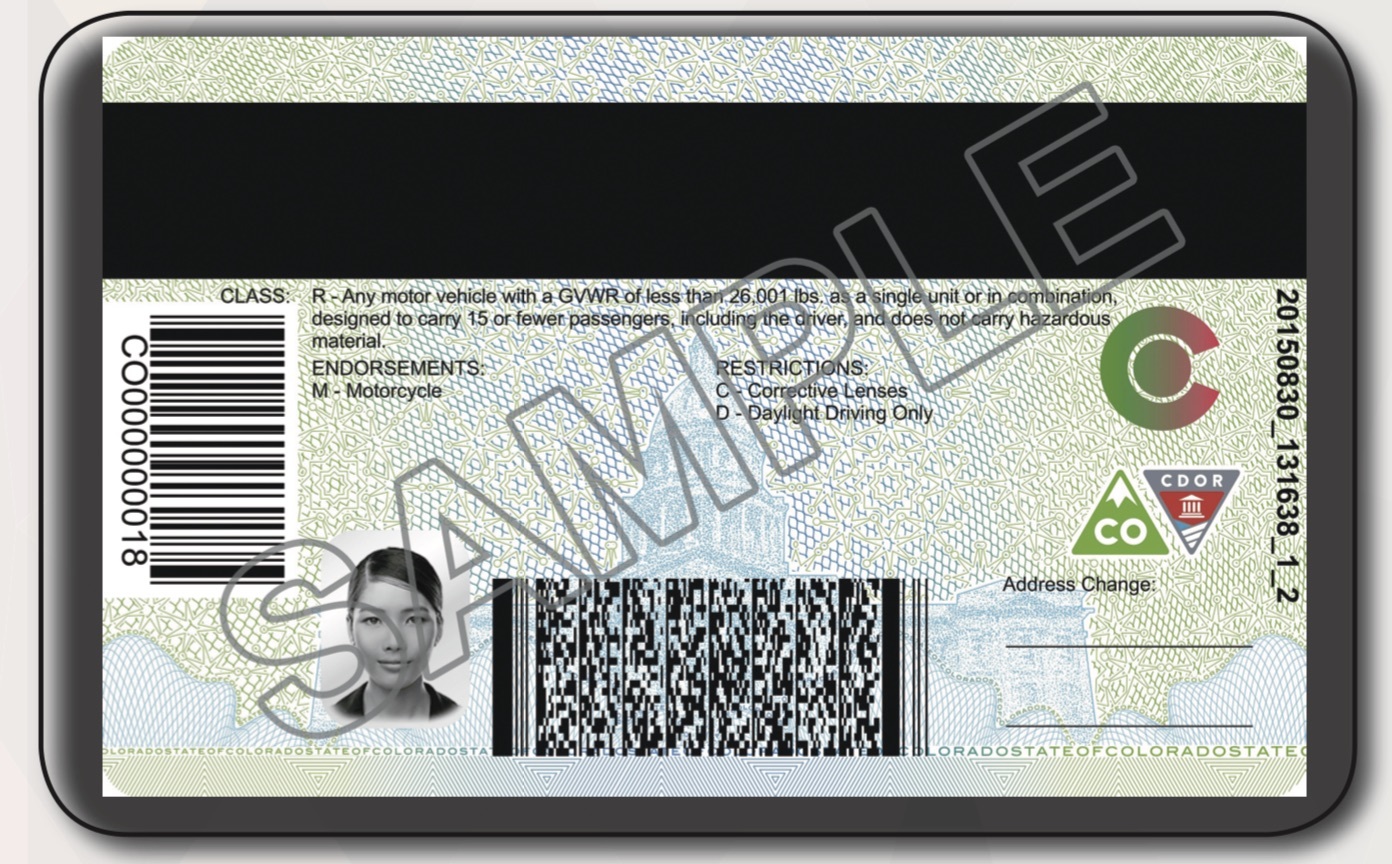 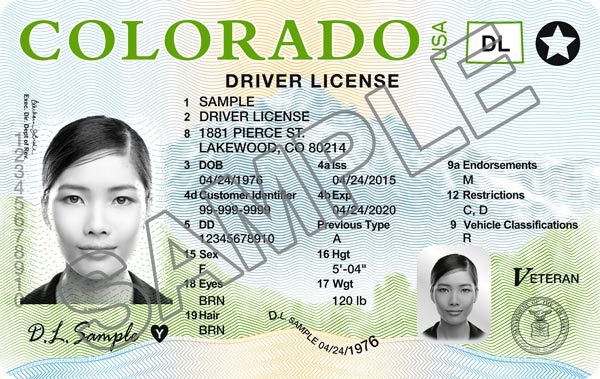 Found a lot of issues just by looking at it before comparing to a sample. Here is what I found: Front: - The green on the Colorado on top should be a shader darker. - Star should be same alignment as the DL. This one is slightly higher. - Eyes should be BRN not BRO - 4a and 4b text is not aligned there is a space before the month Back: - Photo on the back is non-existent when it should be a semitransparent window for the photo

Hair was visibly cut off by an eraser tool in PS. Since this template needed the photo to be gray-scaled, it wasn't that good there was still slight saturation on my forehead where the shadow was.

- Snowflake-like design is a little fuzzy in the middle. A lot of gaps when the green and blue coloring should overlap. There is also bleeding of colors in the C- Corrective Lenses - Metallic “C” should be have a gradient of green to red. - The red of the State of Colorado and Department of Revenue should be a little brighter.

Don't have a UV light to test sorry!

Works fine with scanning for info but one app did show that it might be a fake!

I personally wouldn't buy just because of how complicated the design is. It's visibly a fake to any person with an eye. I would go with a different state! The laser cut out adds to the discoloring of the photo that makes it very fake.