I got this ID just in time for spring break, and it made everything go perfectly.

Lost’s CS is very communicative, and answered every question I had very quickly.

A Lost WI is $80 at full price, and I got mine on the tail end of their Christmas sale for just under $45. That’s ridiculously low, and a great price for a great ID.

Lost widened my signature a little to make it fit better on the ID, and it looks seamless. 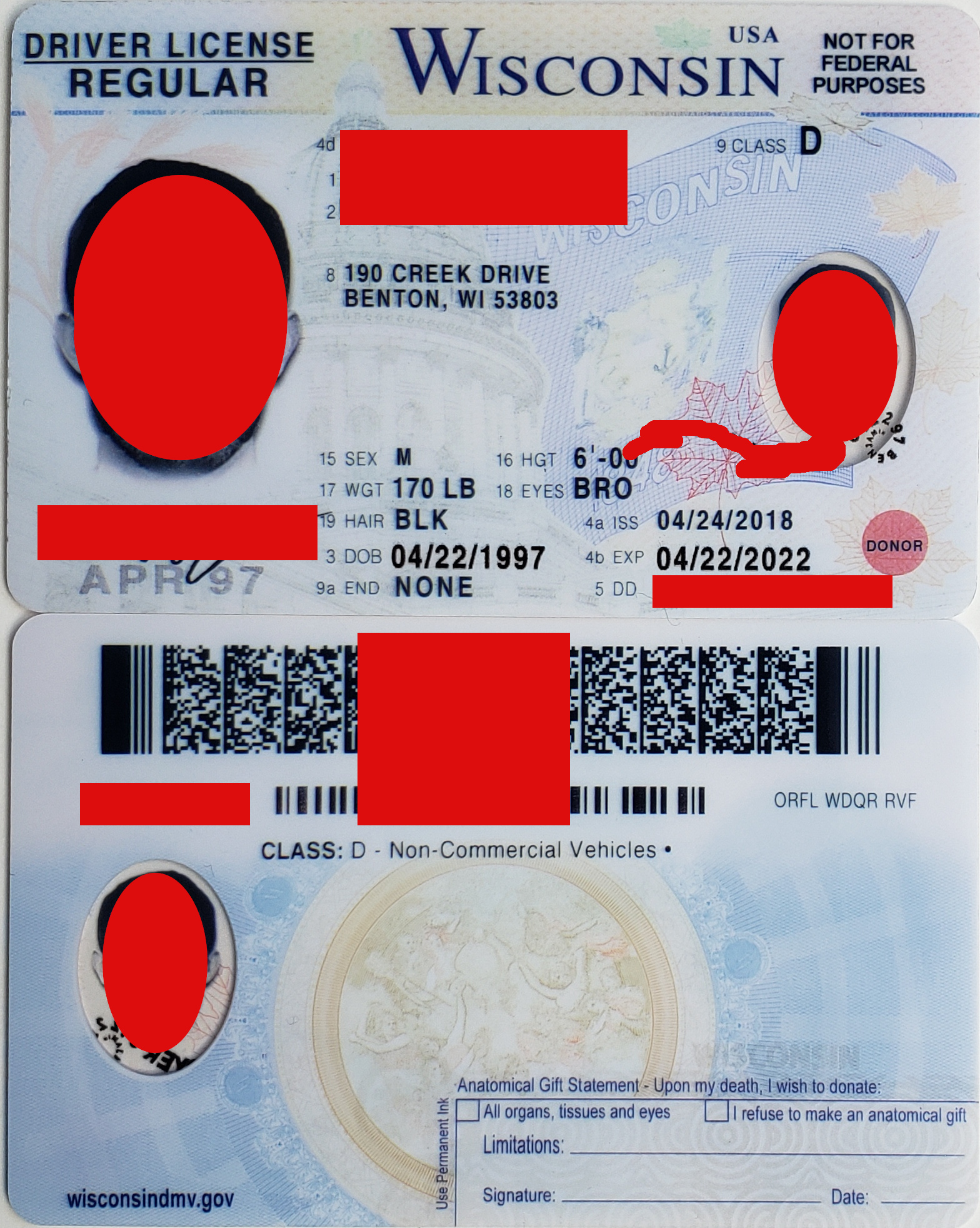 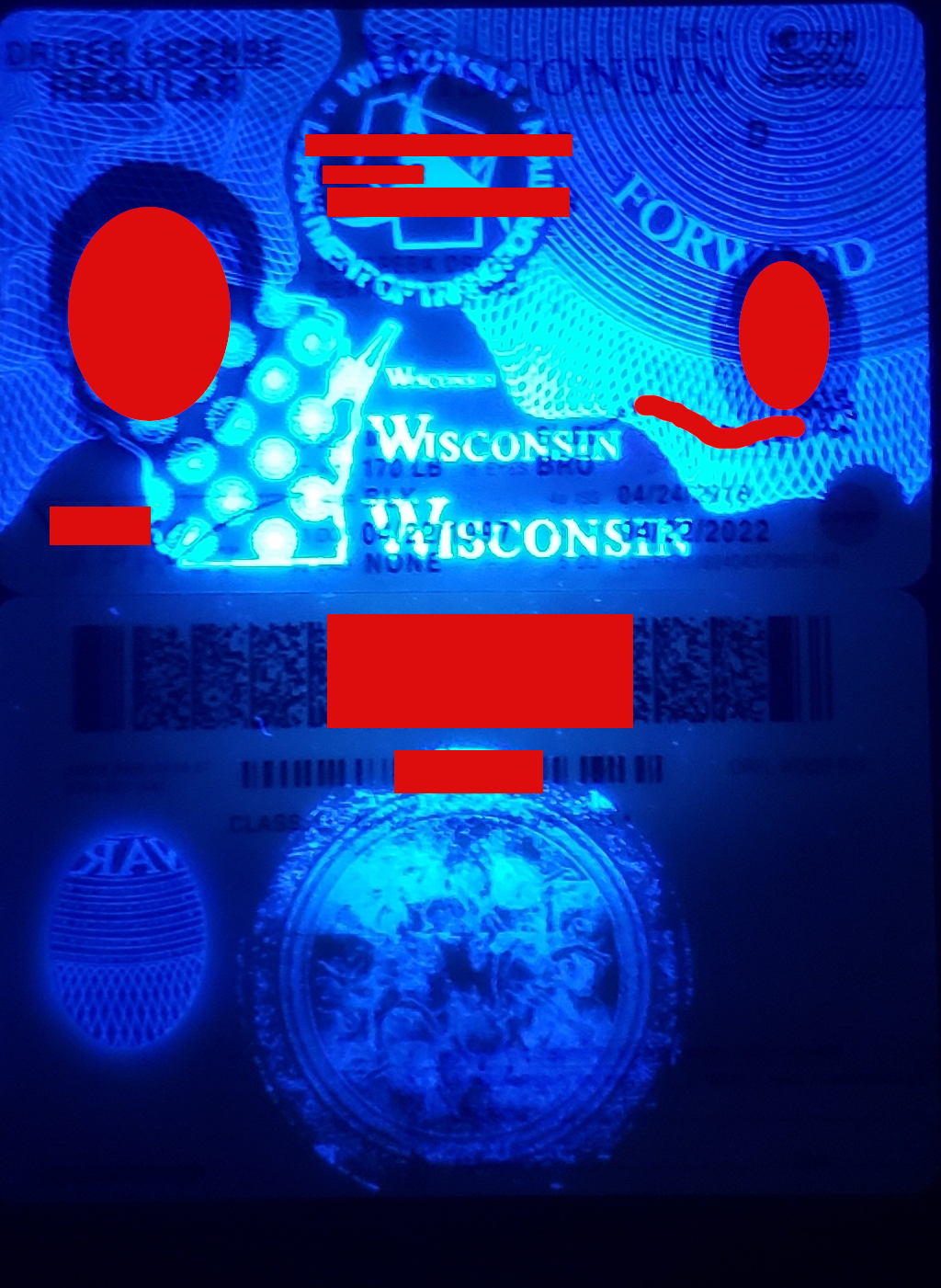 The colors are the closest to the real thing that I’ve seen from any vendor, even when holding the ID up to a real U21. The microprinting along the top side and under the photo is great, and the little raised lettering on license number, DOB, Expiration, and the little swirl next to the window gives it an extra touch of legitimacy for bartenders who aren’t too experienced with WI licenses. Same deal with the textured piece on the back.

The picture looks really nice, same with the little window image. Main ID photo is a tiny bit zoomed in and is a bit too high quality for DMV, but it hasn't been an issue.

The WI ID doesn’t have a hologram, which has led to a bit of extra questioning from newbie liquor store cashiers who rely on the flashy stuff, but that’s not Lost’s fault—I blame the Wisconsin DMV.

Looks amazing. The whole card is covered in all sorts of patterns, designs like the outline of the state, and words like the state motto. The back also has crazy UV, with the seal on the back being recreated in UV ink. This is probably the best UV work I’ve seen on any fake.

Multiple phone apps and 99% of the in-store scanners I’ve encountered pass it without a hitch. I’ve only gotten a questionable result at one liquor store, but the cashier put it in a second time and it passed, so the issue may have been on her end.

In conclusion, the Lost WI is amazing. This has been called the “most secure license in the country,” and Lost still makes it work. I wouldn’t necessarily say in-state passable (because I haven’t tried it), but I’ve been putting it to great use for about half a year with nothing but success. Good job, Lost.