I needed an ID to replace my old FYD Washington, and I've heard lots of good about nCA O21 from OIS. Had to see for myself.

I had a question about shipping and they responded within 24 hours to my email and answered all my questions; updates were pretty frequent once I purchased as well.

$120 is a bit steep individually, however this was a larger order which meant everything was 50 percent off, which is quite good (especially for the quality of this ID). However I would not pay the price of the single one, hence not giving 10.

Payment finally went through on December 19th, shipped by the 26th. Arrived on the 9th of Jan (14 days), which is pretty good considering it is Christmas time and it is shipping from overseas.

Just like the one I sent. One interesting thing about the CA ID's is that the signature is raised very slightly as well as at a few other places. OIS did this perfectly. 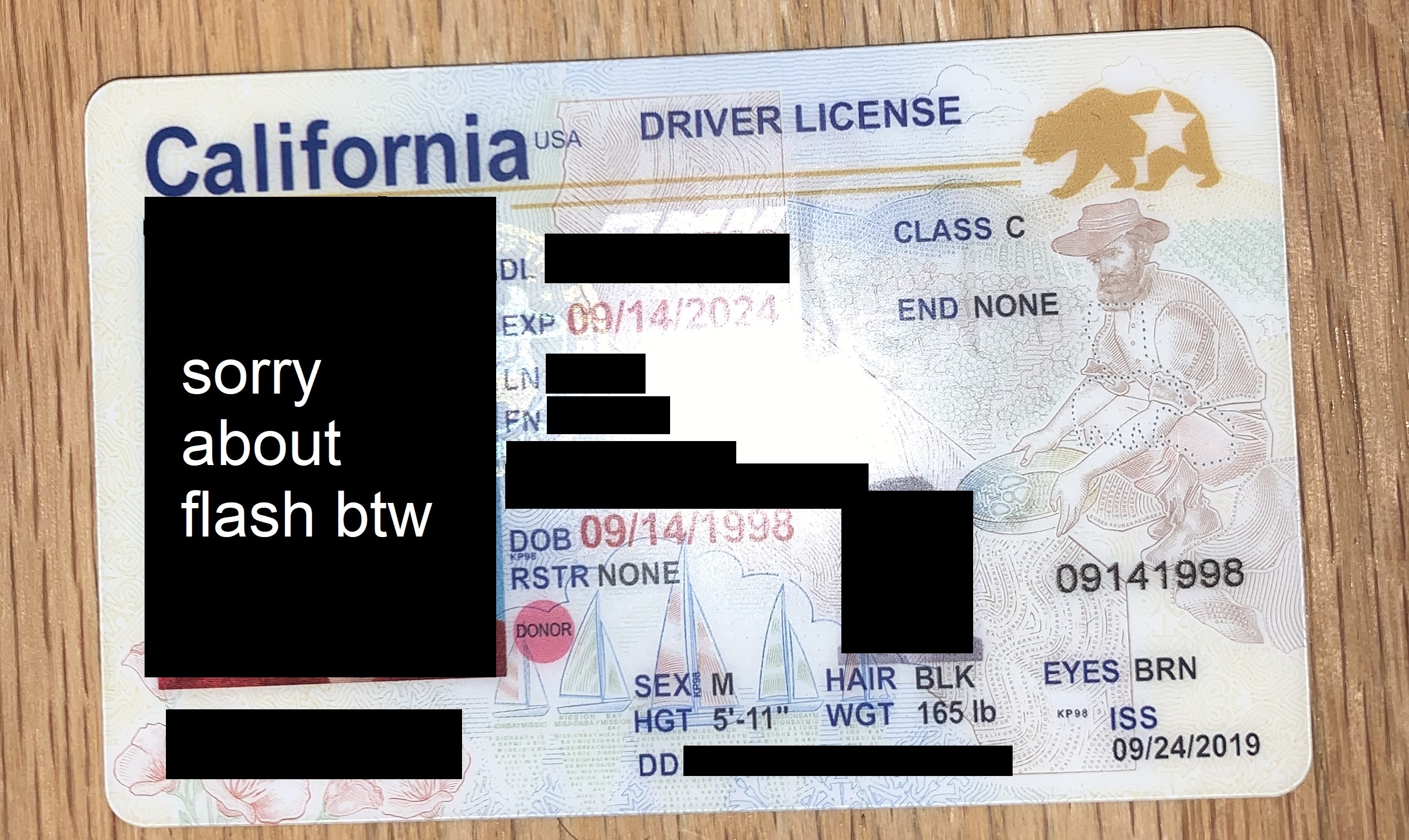 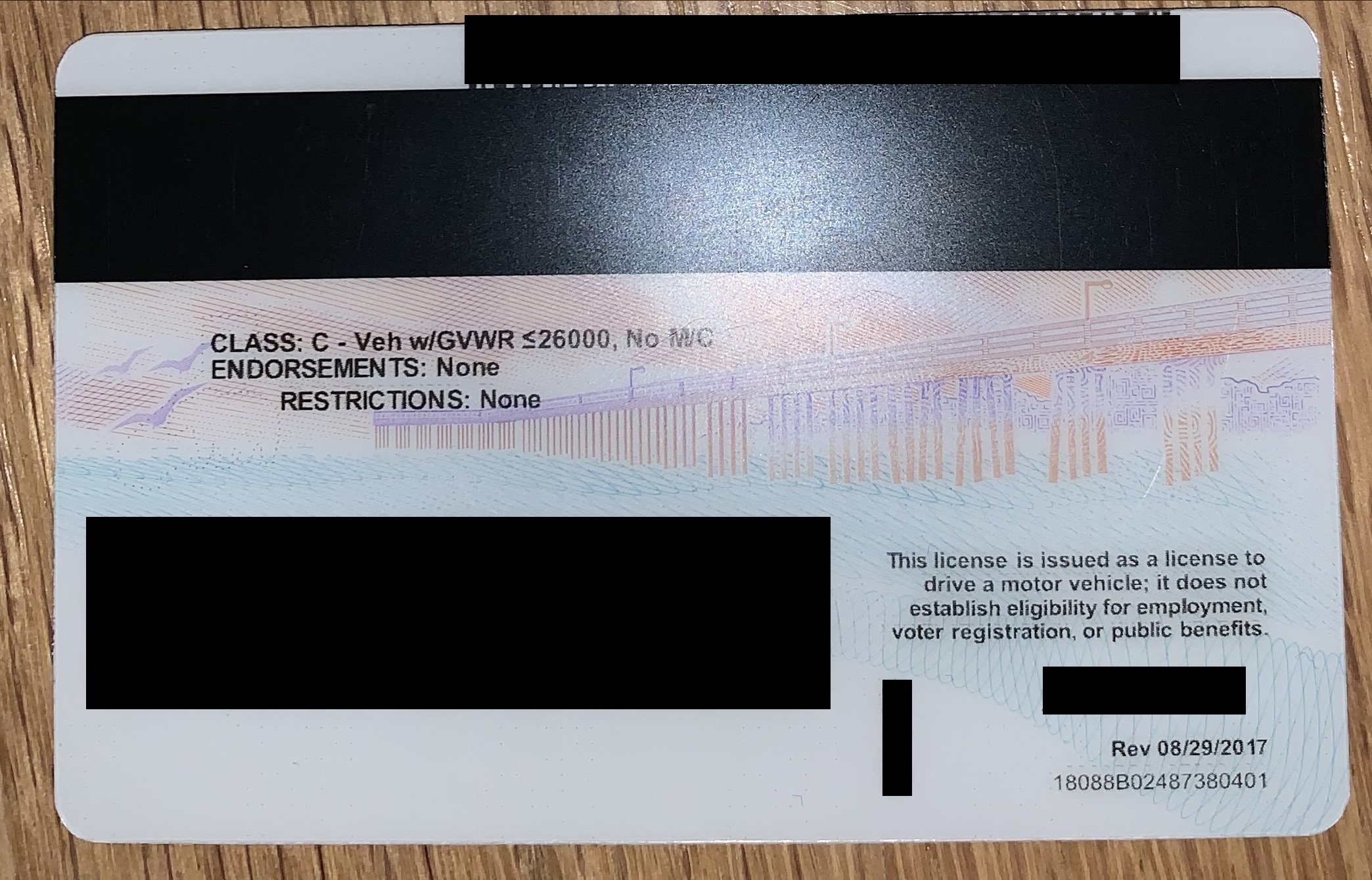 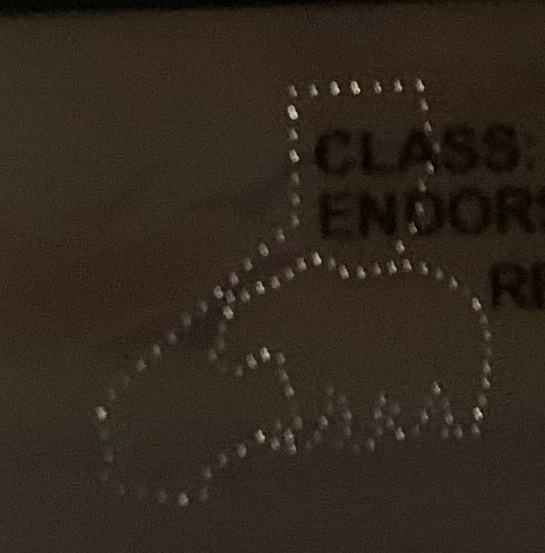 Really good. Has all the fonts and sizing correct. None of the text looks too bold or anything like that. Everything is nice and crisp.

Comparing to a physical O21 I have in hand and took pictures of, the shadows behind the ear are a bit too thick/strong, and the picture is cropped the same however there is less space at the top. By this, what I mean is on the real ID, there is a pretty big space above the head which is just blue, while on the OIS ID the picture fills the whole frame. Also, the picture I gave wasn't amazing so I am hoping the ID wouldn't have this flaw.

Has the right holo placements, easy to see but doesn't look like a sticker. Also has the perf holes that make the bear and state shapes.

I don't have a UV light to test this so I'm just gonna assume it is there.

Great ID, considering my old shitty ID worked at most bars at my college, I this one will definitely serve my purposes. I also live on the West Coast (WA) and I'm certain this one will pass at a bar/gas station anywhere but in state. Very good but a few subtle flaws that I would say will make it much harder in state (gas stations/liquor stores probably won't care, but bars and clubs will be tough). Sorry about the pictures I censored a lot, also I had flash so it's a bit blurred but its there.