i’ve made multiple orders with DF & have never been disappointed. this is for my most recent order & it was v2 of texas, which had a different feel than the previous.

super responsive! responded to all of my questions prompt & was cool about everything.

he has ALWAYS shipped super fast & he communicates with me on when they should be arriving. on a previous order, there was an issue with the place i was shipping to so i needed to change it & he was understanding about it & had no problem. 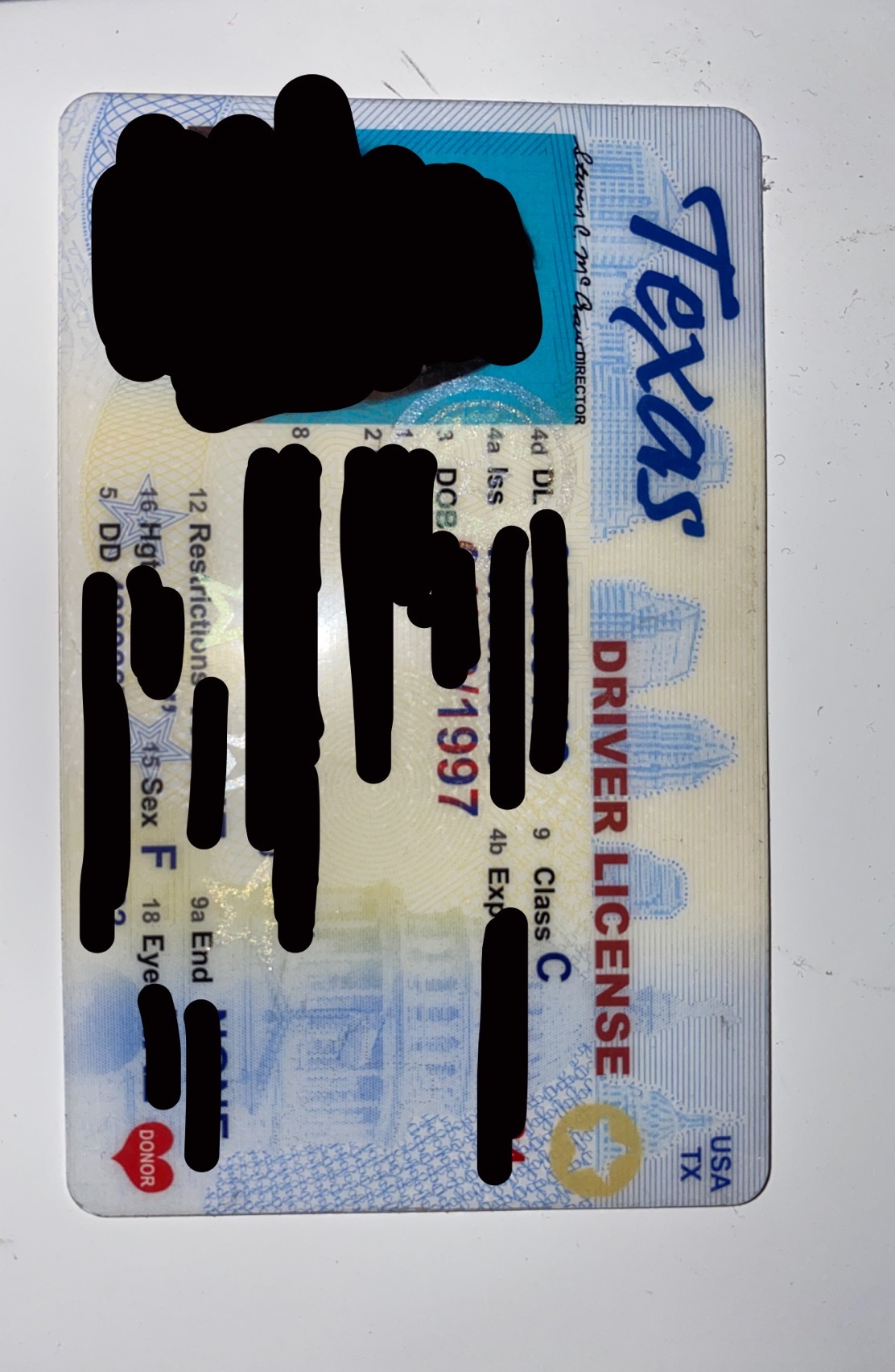 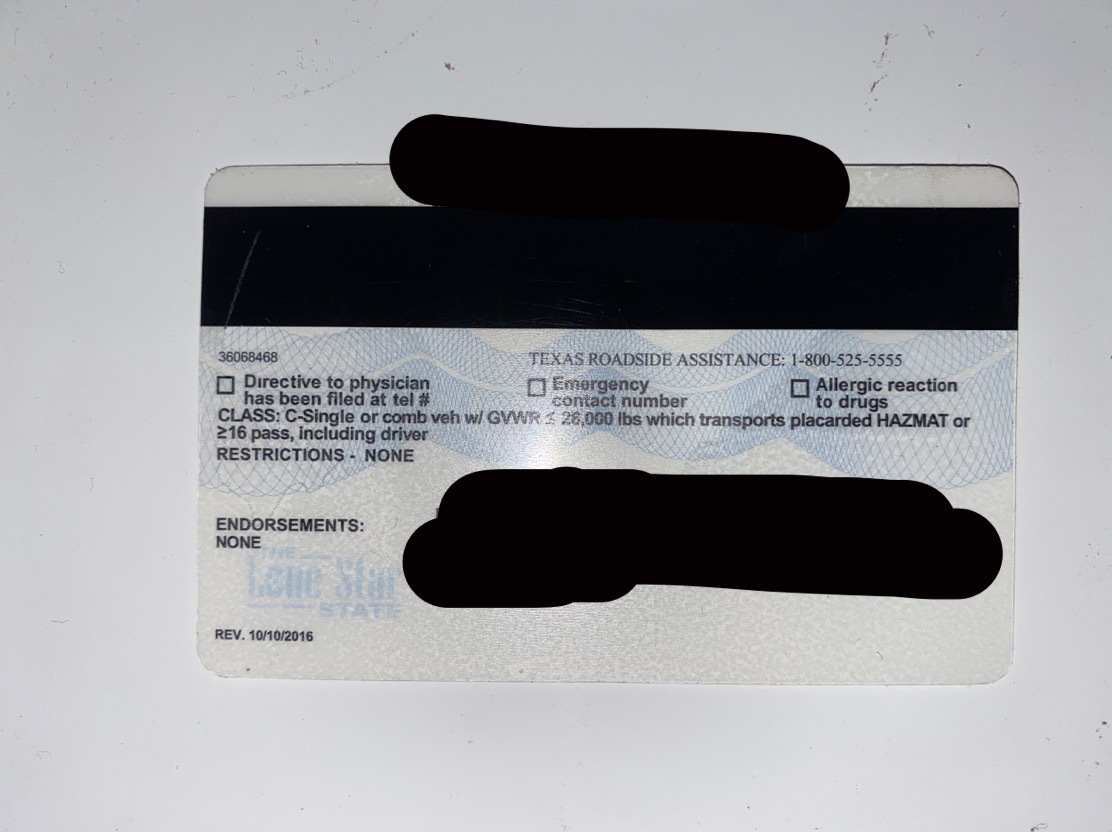 details are insane! texas id’s don’t have a dot on the first i on the back of the id (in the word directive) & he’s the only vendor i’ve seen that has this detail perfect. the only difference i notice is the gold star, the real ones are darker than the one on his template, but i’ve never been called out on it.

i can honestly say it’s perfect. i can’t tell a difference between my real u21 & my fake

perfect! on a previous order my state seal was off center but it was minuscule & they’re so close to the real thing it was never called out. my new v2 is perfect

so i haven’t had a chance to see the uv on v2, but i do know on v1 they weren’t the same as the real thing. the real ones are a bit more vibrant & clear

i haven’t used bcs as i’ve heard it’s unreliable, but i used “scannr” on the ios app store & all info came up!

i use in state & never had problems, though i know where i can & cant use it. i won’t use it at the really popular clubs/bars bc they tend to be more strict, but most places it works great