I got this ID through their giveaway in exchange for a review and honestly, I'm pretty impressed.

Communication through both this forum and their company email was fantastic. About three weeks after placing my order, I began getting concerned because I hadn't seen any shipping updates, and when I emailed them they responded in less than a day and were super helpful!

I got mine for free, and they offer great group discounts.

Considering everything going on right now, shipping was great. I received my ID in almost exactly four weeks, and it was packed discreetly.

Signature is crisp and looks accurate, if a little small. 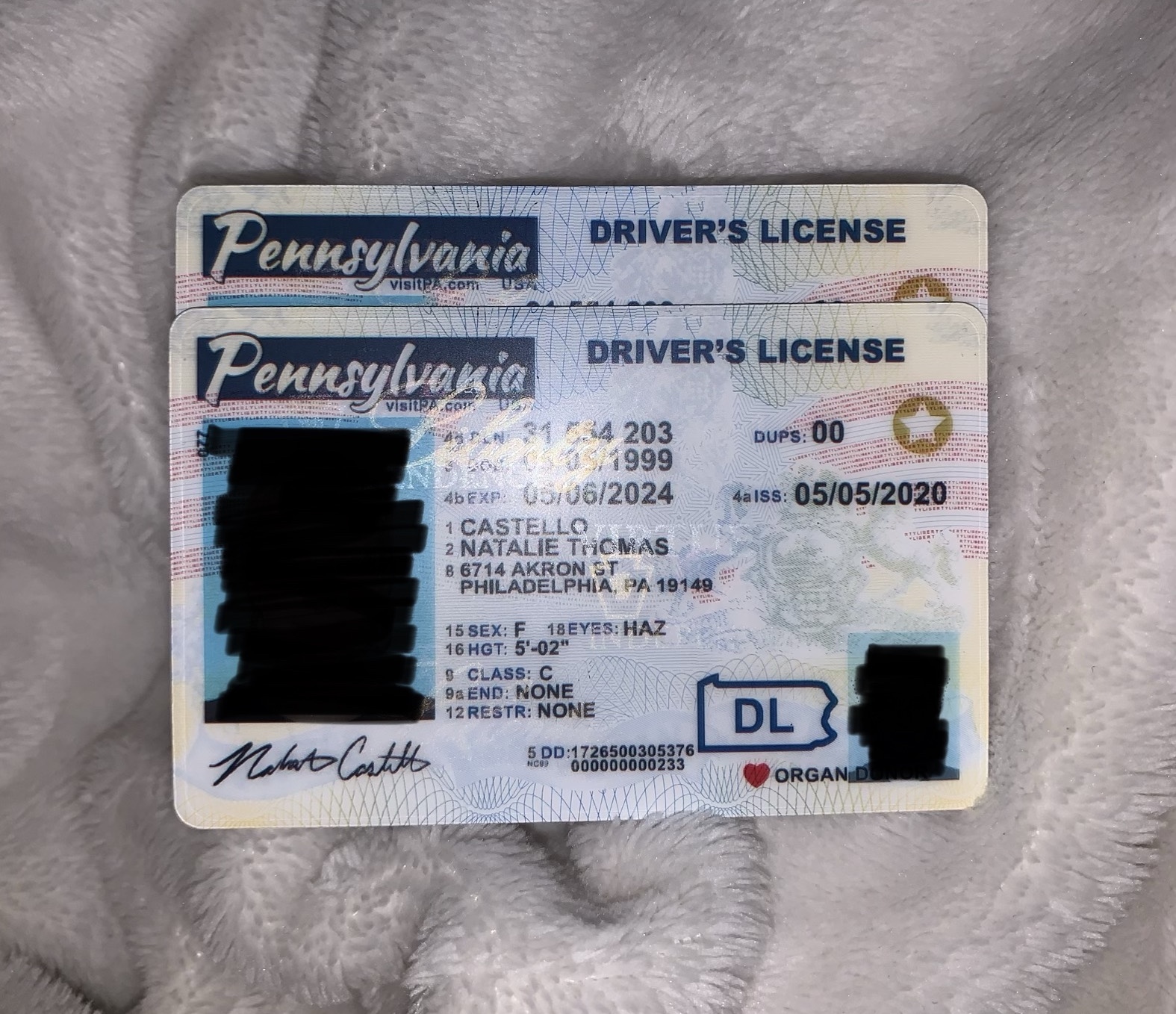 Details are there and the overall appearance and scaling is super accurate. Some of the colors are slightly off, but again nothing major.

The shadows and background color look very accurate, but the cropping is a little off from an actual Pennsylvania ID. I sent a large, uncrossed photo so I don't think the error was on my end but it's also not something so blatant that it'll be caught.

Holos are there, but not as crisp as on a genuine ID. There's also super accurate perf in the lower right corner that are really impressive to me.

I don't have a UV light to test this, so I'm giving it an 8 to be fair on both ends.

Haven't had it scanned at a store yet, but its passed three separate scanner apps that I tried on it.

I'm overall super impressed with this ID. It looks and feels really accurate in my opinion, and has already worked for me with no problems at a local corner store.