This is part of a review that they sent these IDs out for free to me. I have insider's access at the TXDMV so I guess UF: High.

Of course for giving it to me for free that is great but I don't think I would spend the list price on these yet. Even with a group of 4+ the price is still $90 per ID.

Probably one of the best vendors I've worked with in terms of speed. They sent these over to me so fast!

Signature is clear, vibrant, and properly raised. It's a little smaller than the real O21's, however, and the signature needs to be moved up a little closer to the picture. 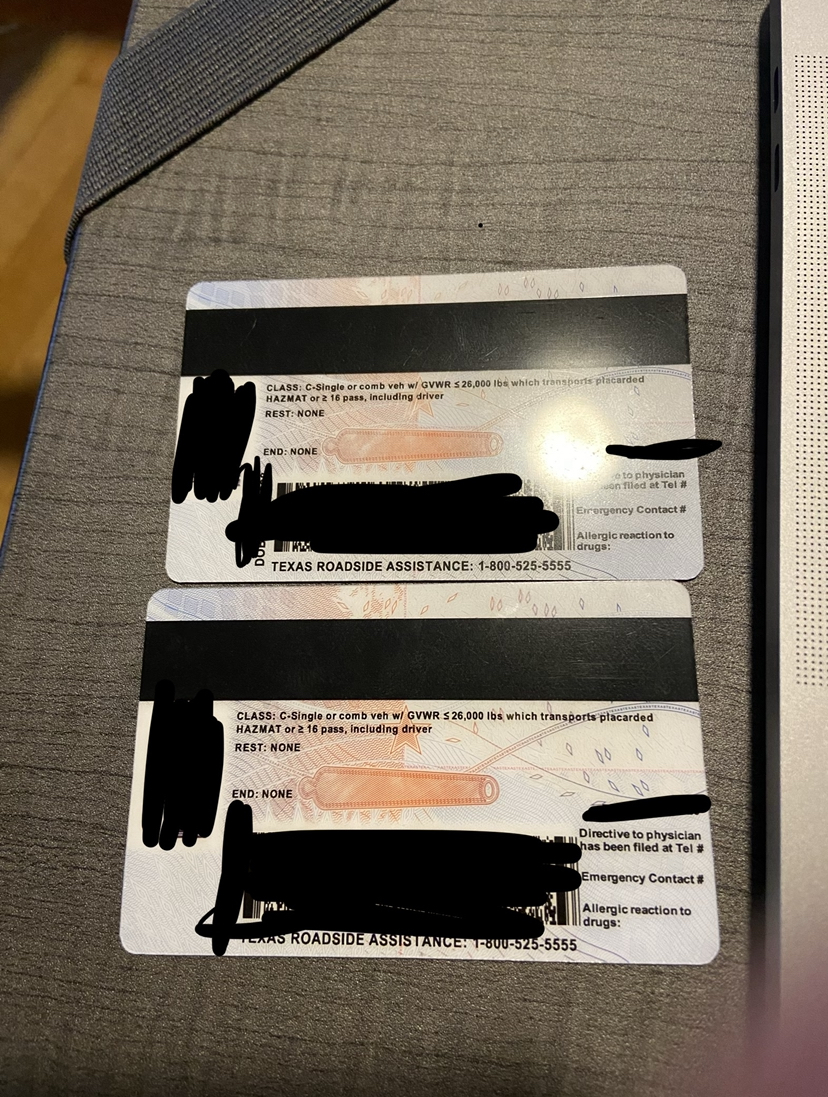 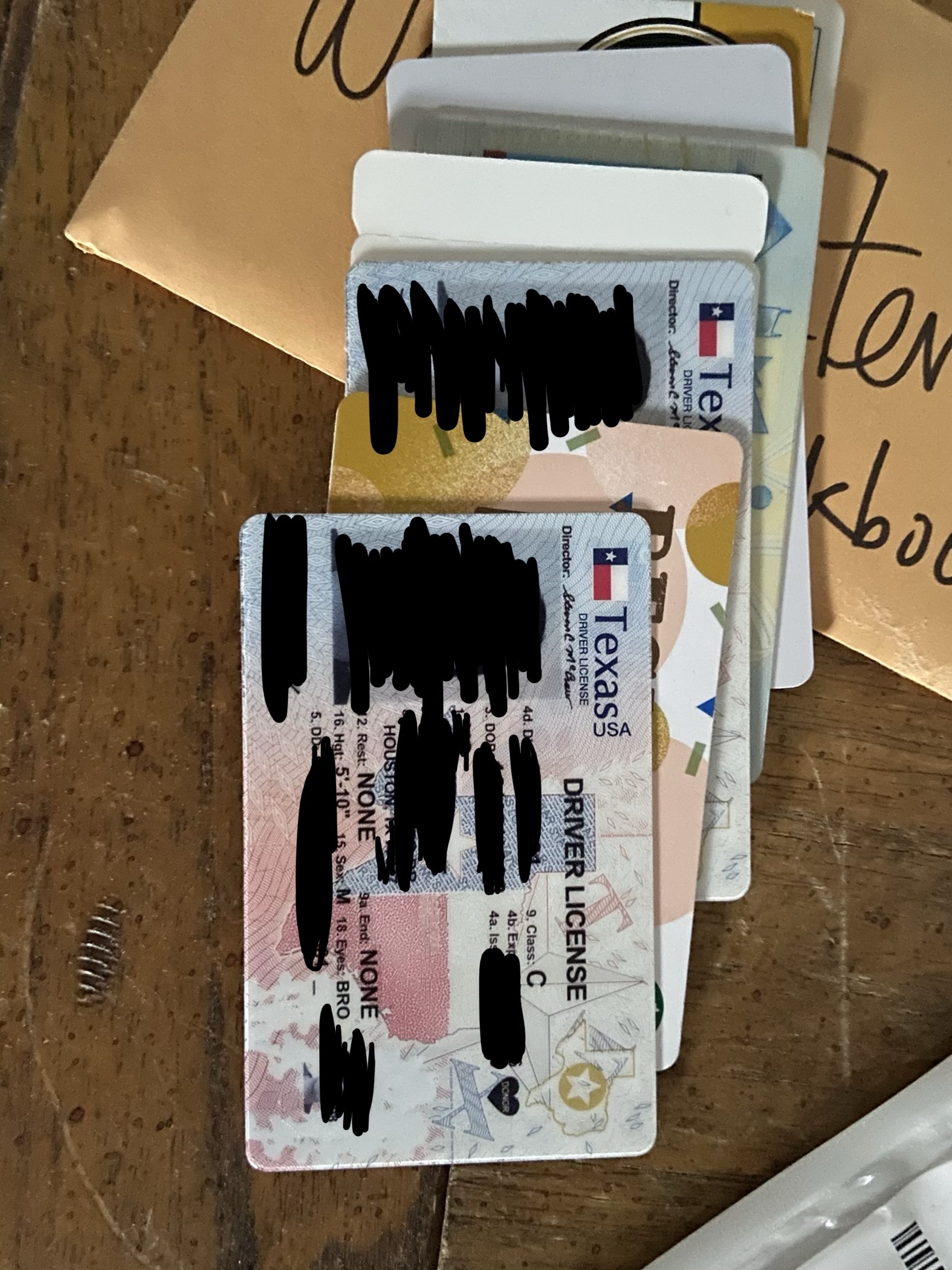 The template is okay at best. Microprint is present and visible under close inspection. What needs to be raised were raised but there are a lot of small details that need to be clearer. For example the T, E, X, A, S around the star underneath 4a (ISS) should be clearer.

The picture looks okay. I think it will pass out of state but definitely not in TX. The blue lines run too much into my face when it should only go up as high as half my neck. There are also weird shadows that don't exist so prevalently in the real ID's. I'm not sure if this is a mistake, if it is, send me new ones and I'll fix this review.

They used the same picture for my holo, while the real O21's are more faded and way less opaque. Reduce brilliance and exposure? It's not as bad as the placement however. The blob right there is correctly raised, but the holo needs to be moved lower so my upper torso touches the bottom of the blob. The entire thing itself needs to shift upwards.

UV shows up properly but not as fine and as script as I would expect. Definitely pass in faraway states or cheap bars, but you're beat if they have an expensive UV light like myself.

Scanned well on BCS and most other iOS apps, scanned as well at the scanner at the grocery store I know someone who works at. However, did not scan on my police scanner or the TXDMV's systems, which are kind of expected.

They did a decent job considering these ID's are just released by the TXDMV and that these are the firsts they are doing. However, there are clear mistakes that need to be corrected as well as the price needs to be lowered in order for these ID's to be competitive. I'm probably also giving them too hard of a time as well since I have plenty of real TX's and like I said I know a lot of people working for the TXDMV. Overall, decent ID's.