New Texas ID, received in exchange for a review; Am still going to be as unbiased as possible though.

Holy shit. I would give a 20/10 if possible; Magic might have the best communication of any vendor I've had the pleasure of talking to so far. Let me give some examples: 1. Was very fast to respond to anything I messaged 2. Kept me updated on everything 3. I had some family who was sick, meaning I couldn't pick up the ID for a couple weeks. He made sure to let me know it was ok and to stay safe. Great guys overall.

Not sure if I would drop 110 on a nTX from anyone considering it's a new template and nobody will be perfect, but it is in line with what other vendors are selling for. They actually dropped the price 10 dollars from 120 to align with other vendors which was an awesome thing to do- their site has great group rates too so if you are ordering several it would be much more worth the price.

Order placed on 06/23. Shipped by 06/29, arrived at my city by 07/02. I had to wait to pick it up because as I mentioned I had a family member who was ill but it would have reached my house within a day of the 2nd. Great shipping and overall turnaround time, especially from an overseas vendor. Stealth was good, took me 5 mins to find the damn thing lol.

The signature itself is perfect. Just like the one I submitted, and raised just like the real. I think the placement might be a tad too far down but I'm not too sure on that. 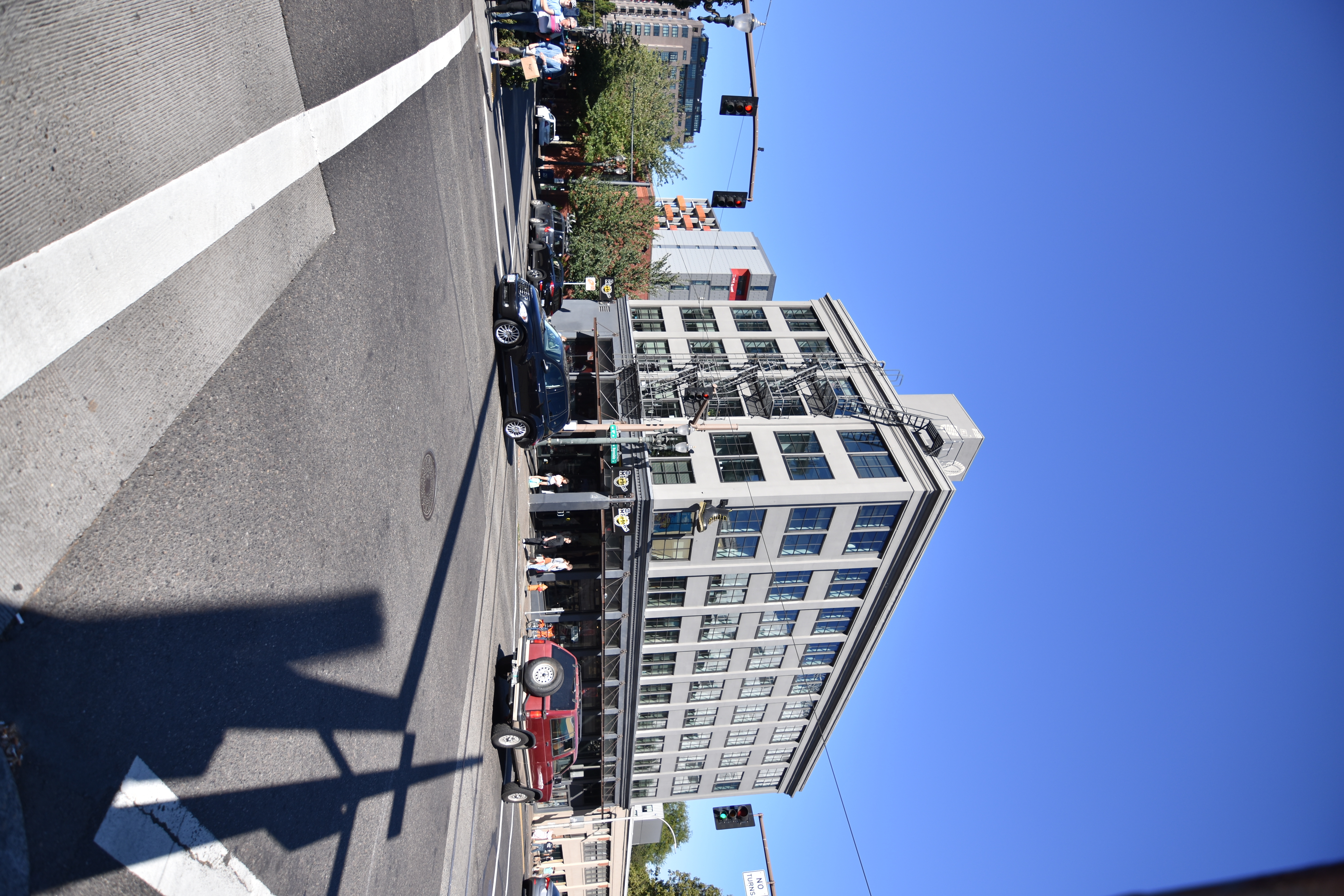 I saw past in-state reviews citing problems with missing text and misalignment, however I didn't notice any problems like that on mine. Text/signature is embossed properly, and everything looks really crisp. Only thing that I can see is that the fonts might be very slightly too bold compared to u21. Biggest concern is that the lens isn't a lens but rather a black and white picture, while I believe it should be a transparent negative.

Shadow is just a little bit too heavy, and had kinda weird transparency.

Actually quite well detailed and you can feel the texture for it. Texas seal looks nice. Ghost image is a bit off and the picture has less shadow compared to the big picture which is noticable. Ghost pic is a bit different but somewhat close as long as you don't look too closely

Don't have a UV light so I'm going to assume it is OK.

Scanned fine on BCS, assuming it will be fine on other apps too.

One of the first nTX on the market, and for that it has several awesome things going for it. The template is nice and very close to the real, including the correct text raising and all. I think the only thing which brings it down is the heavy shadow on the actual image, which isn't there on the ghost image, as well as the ghost image itself being a full picture instead of a holo. Considering it is a new ID and not many know about it, I would buy. https://imgur.com/a/NVynDbr