This was my first fake ID ever ordered from Magic. Only tried it at certain places and scans well but I look forward to using it at bars.

Haven’t had to talk with magic about anything yet, but always hear good things especially since they have multiple forms of communication.

I ordered with a few of my buddies and ended up getting 50% off and being around $40. Good price overall for what you’re getting.

It took around 3 weeks for the ID’s to arrive after payment confirmation, which isn’t bad at all.

Looks exactly like the signature I sent in and all came out well. Thickness and placement seems fine 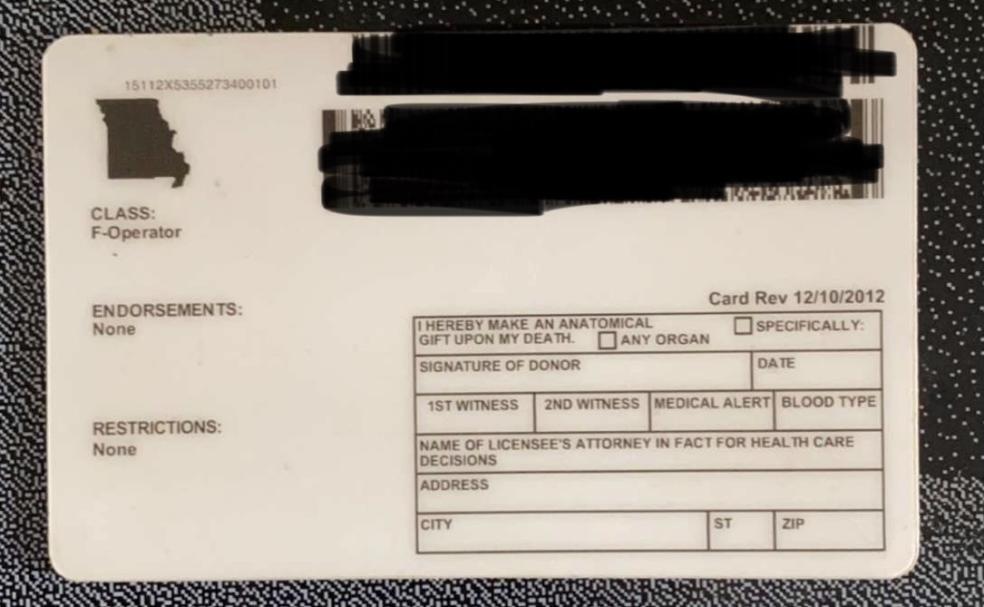 Colors and placement of everything almost looks perfect on the ID. Font looks a little darker on the fake compared to a real but not much of an issue other than that.

It looks pretty well. The shadows behind my ears and face looks great and almost looks like a real one I compared it too. Signature came out good but face maybe looks a little zoomed in. Overall looks fairly similar to a real.

Ghost image and it all looks good in the lighting as far as I can tell, looks like it all matches up as well.

Don't really have much experience with how these are supposed look and how it all aligns but bought one of my own and looks like it all matches up well.

Works with a BCS on the phone and also tried it at liquor stores and gas stations. All works nicely.

Almost perfect ID and has worked everywhere I’ve went so far. For the price you pay, it’s definitely worth the buy! Haven’t tried it at bars but look forward to it as this ID looks very convincing. WILL be ordering from magic again in the future!