I won this ID in a giveaway in exchange for a review, overall the template is pretty decent but the photoshop quality brings it way down.

The vendor responded to all messages and there were no issues with posting of tracking. Only reason its not a 10 is nothing compares to 21done haha.

Got this for free but would have been $80 for one person. IMO there are a bit better fakes available for this price but its pretty decent and they offer good discounts for groups.

Got here in about 2.5 weeks so thats pretty good. Only hiccup is the shipping company used was very slow to update tracking.

Signature looks like what I sent, could be a tad bit thicker and larger but should be ok. 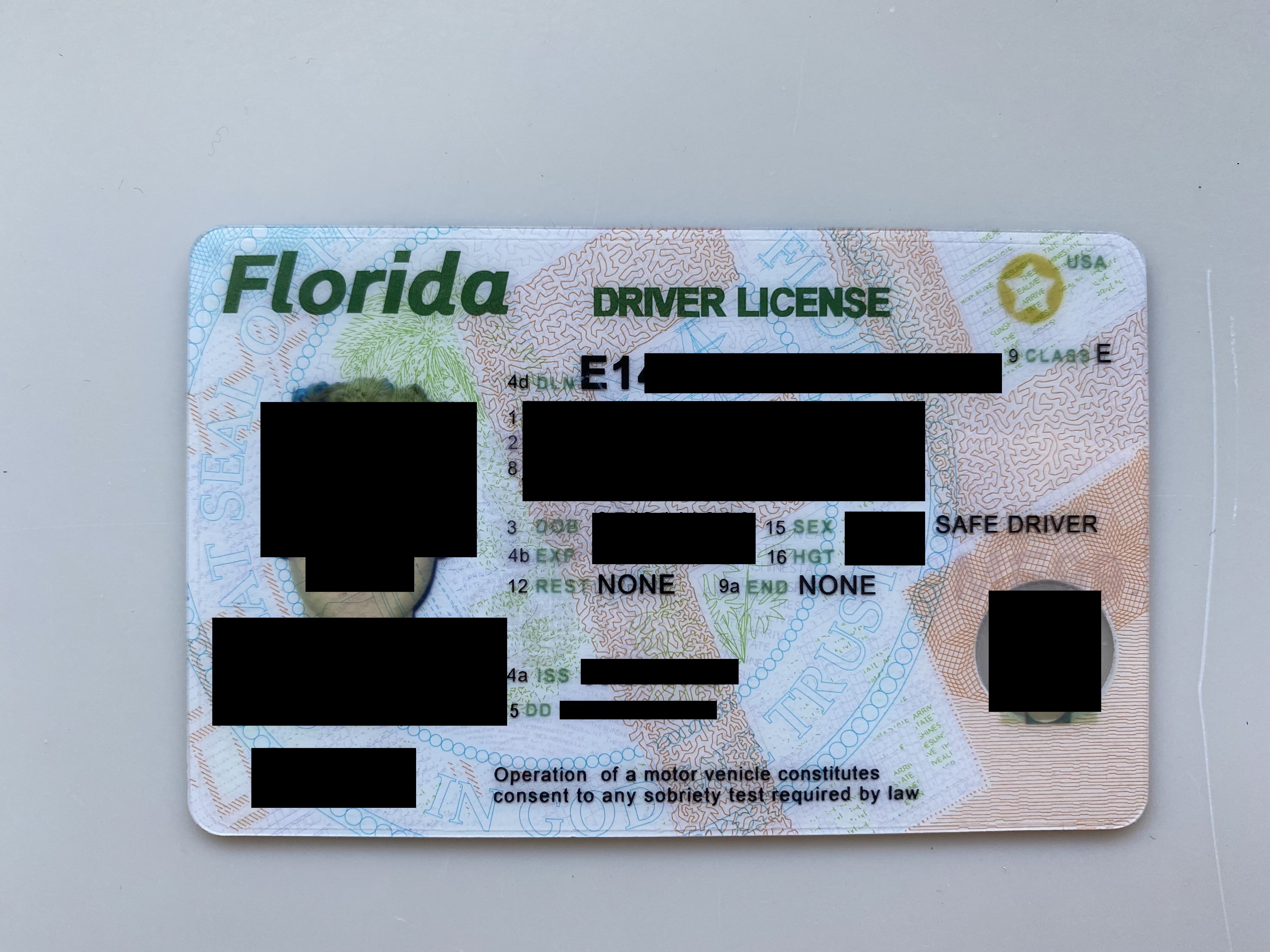 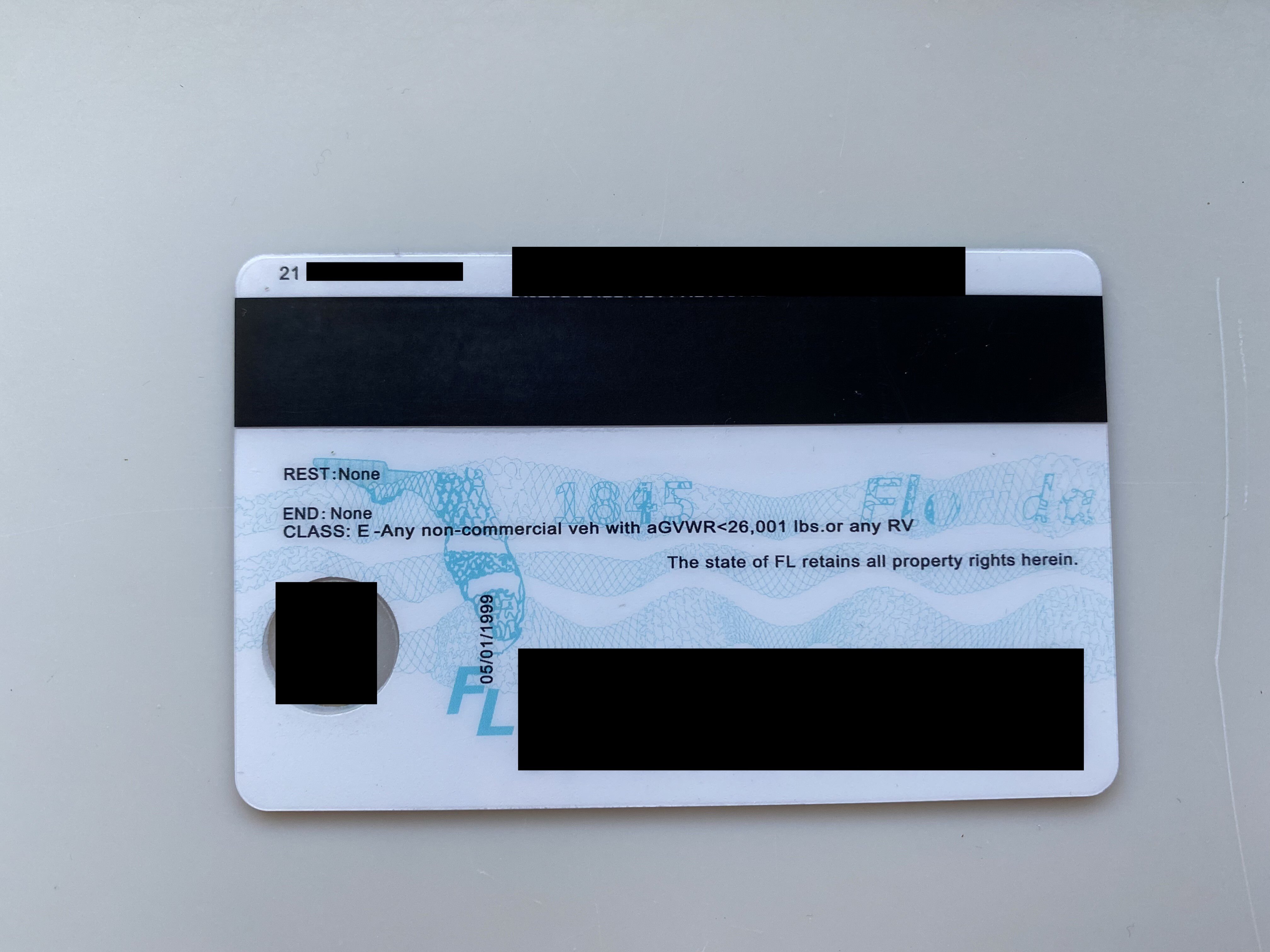 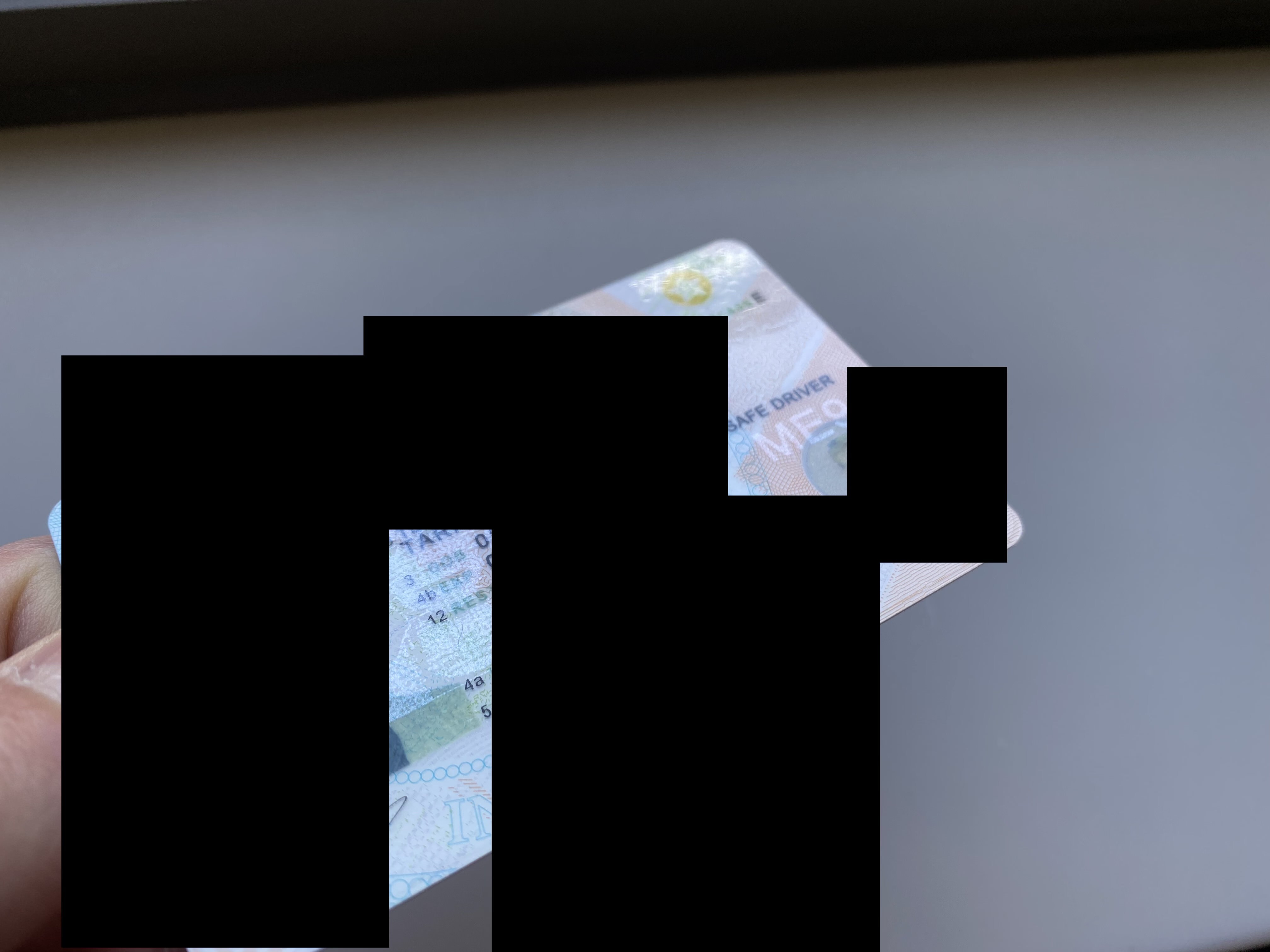 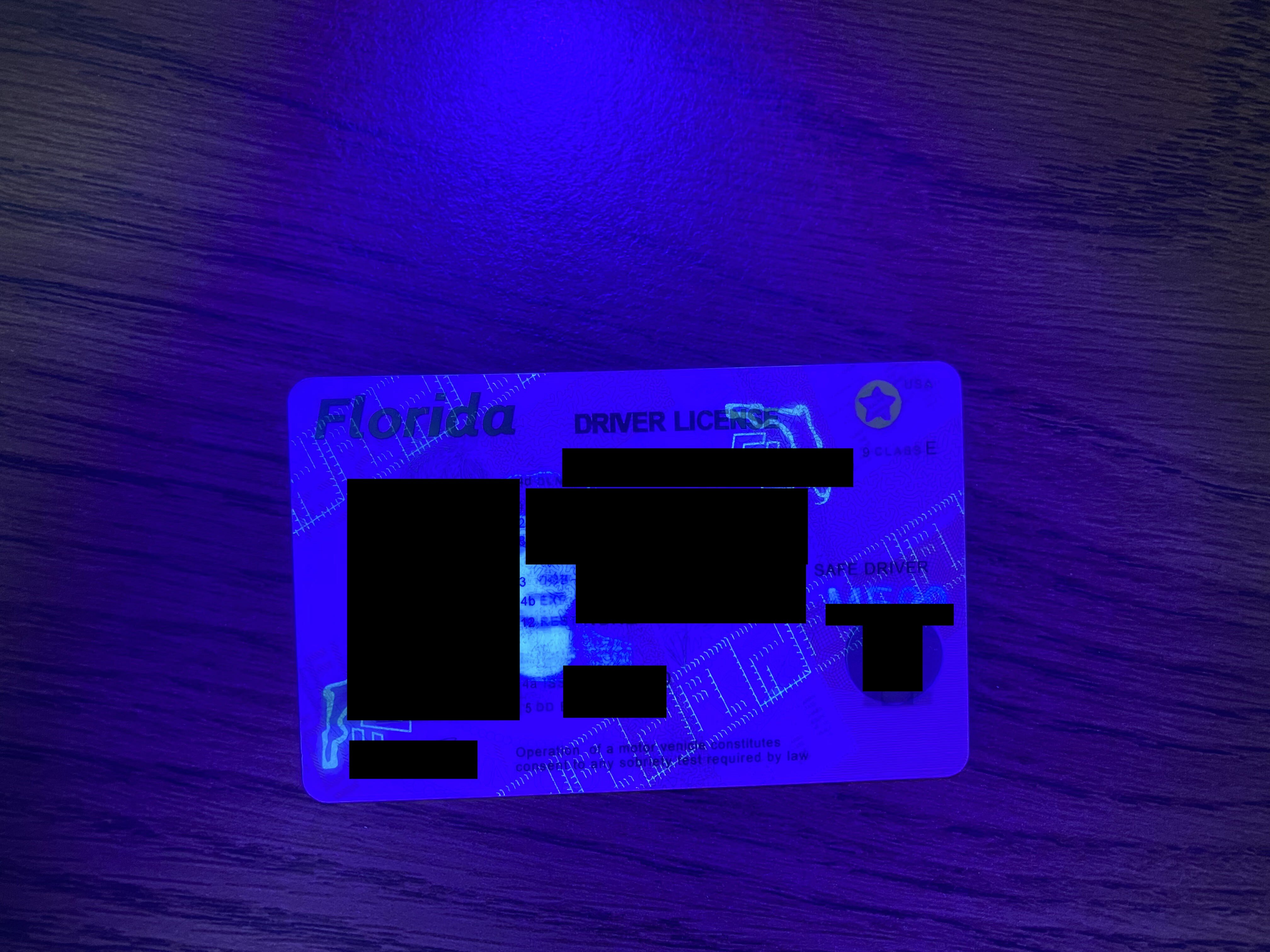 The template as said before is very good from what I can see comparing to the barbook and online pictures. Color matching is very good and the font looks essentially identical. Microprinting seems to all be there correctly and very clear. Only thing that could be an issues is according to the barbook there is supposed to be a tactile FL below the ghost window thats not there. I also noticed on the sobriety test disclaimer part on the bottom front vehicle is misspelled as "venicle".

The cutout and the blurring of the picture is pretty good especially the blurring but there is a glaring issue with the ear shadows. The picture that I submitted has a bit of a shadow under my right ear, this is the same picture that I have submitted to other vendors and they've had no issues making the shadows equal on both sides, upon looking at online pics it looks like the real ID is just a straight cutout image and there shouldn't be shadows, but they failed to get rid of them on mine.

Very easily seen Holos, the hologram ghost image looks correct and correctly overlaps with the actual image of me. The other holo of the initial and north year is also visible and placed correctly. Shouldn't have an issue with these.

Came up looking good under my light, the FL repeating banner is possibly a little bit dim but out of state it shouldn't really be noticed. The ghost window image however does not turn fluorescent under the light as it should.

Scans correctly on BCS but comes up as possibly fake on show-me ID, however this app was not out at the time of order and shipping so they could pass now, I have not seen an announcement from them.

This ID is very good in terms of the template, you should not have an issue with it OOS if you send in a picture that already had no shadows. Instate at gas stations should be fine with a good image as well. Overall if they fix their photoshop issue I would've given this ID at least a 8.