My friend and I decided to purchase our PA O21 ID's from Noblefakes, after doing a fair amount of research. Considering we both have had multiple fakes in the past, we both know what to look for when it comes to the many factors of Pennsylvania fake ID. After a week of using these fakes (you get a duplicate!), this is the review we have come to put together on this incredible ID created by Noblefakes.

Noblefakes is extremely easy to get in contact with, via Wickr. The individual I spoke with was very helpful and friendly, making the process relatively easy to complete.

Do not let the high quality of Noblefakes make you think the ID is going to be costly. I have had far worse fakes that costed nearly double the price. Noblefakes very fairly prices their product, almost too low!

I was blown away by how quickly the ID's arrived. Within five days of placing my order, the package was at my front door! The design of the ID was even shown to me the day I placed the order, which I very much appreciated.

I provided a digitized copy of my signature that I have used on multiple fakes in the past (staying consistent!), and it turned out just fine on Noblefakes' ID. The placement and sizing was exactly right. I will note that the vendor also offered to help generate a signature, if needed. 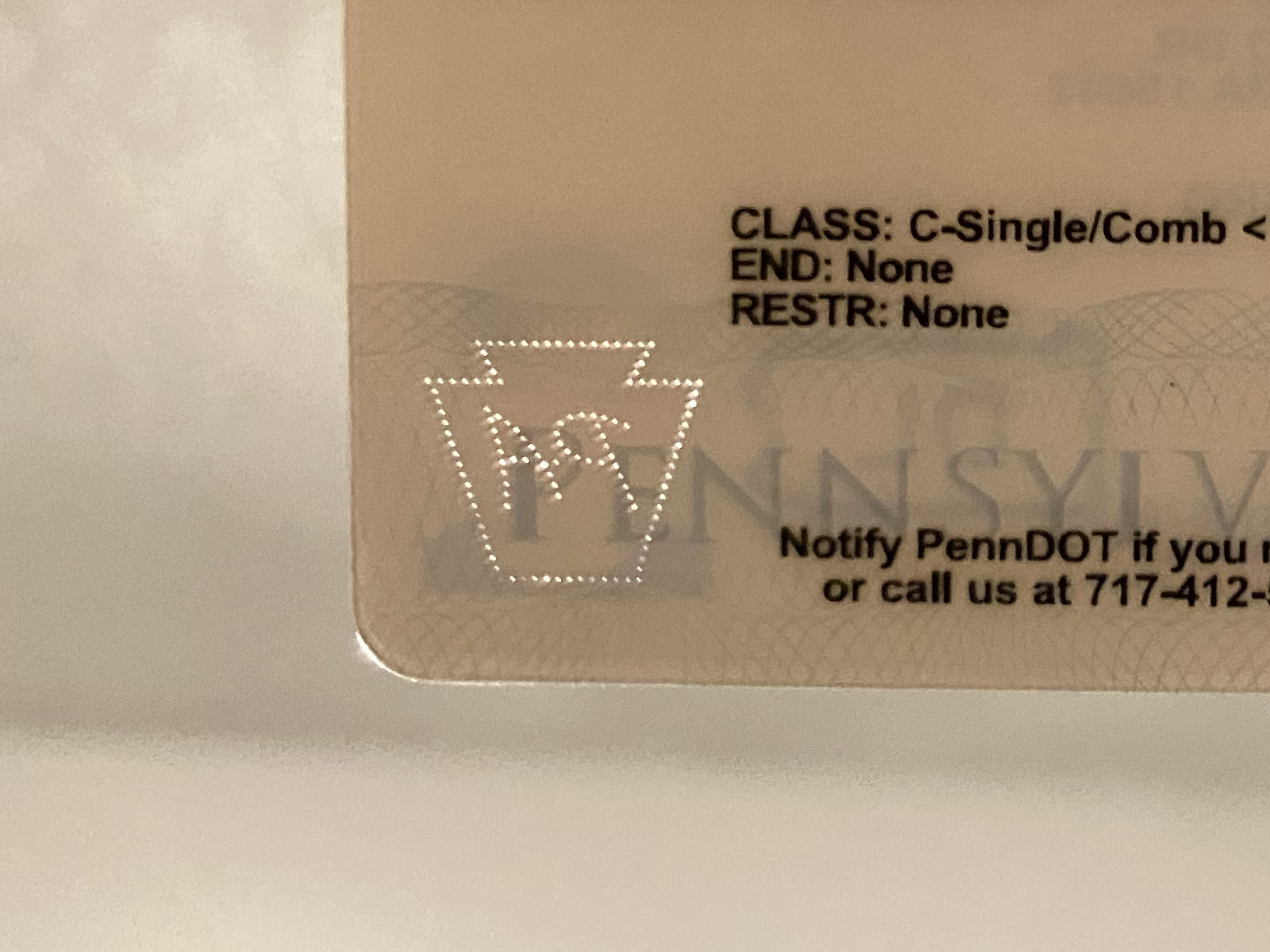 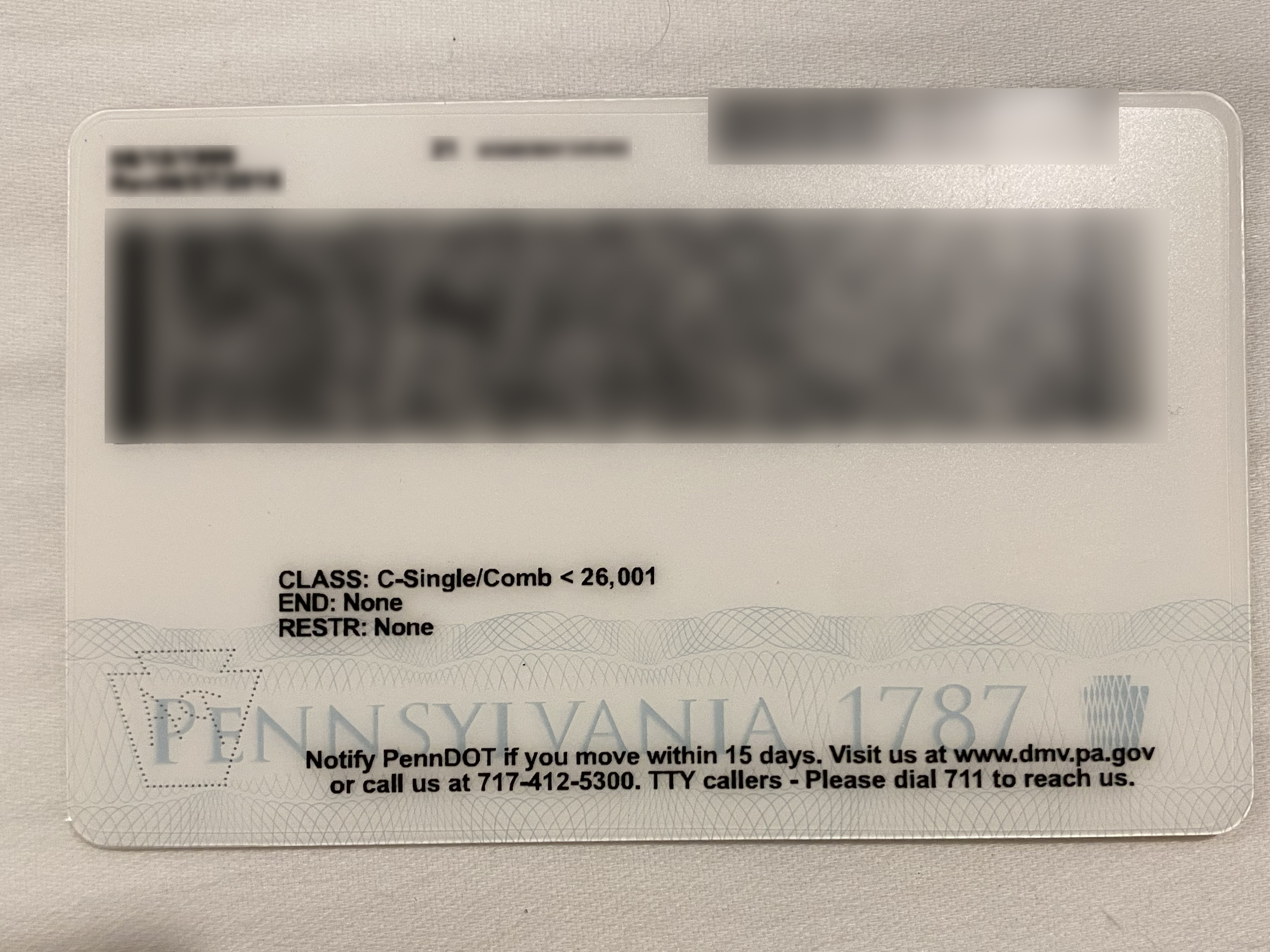 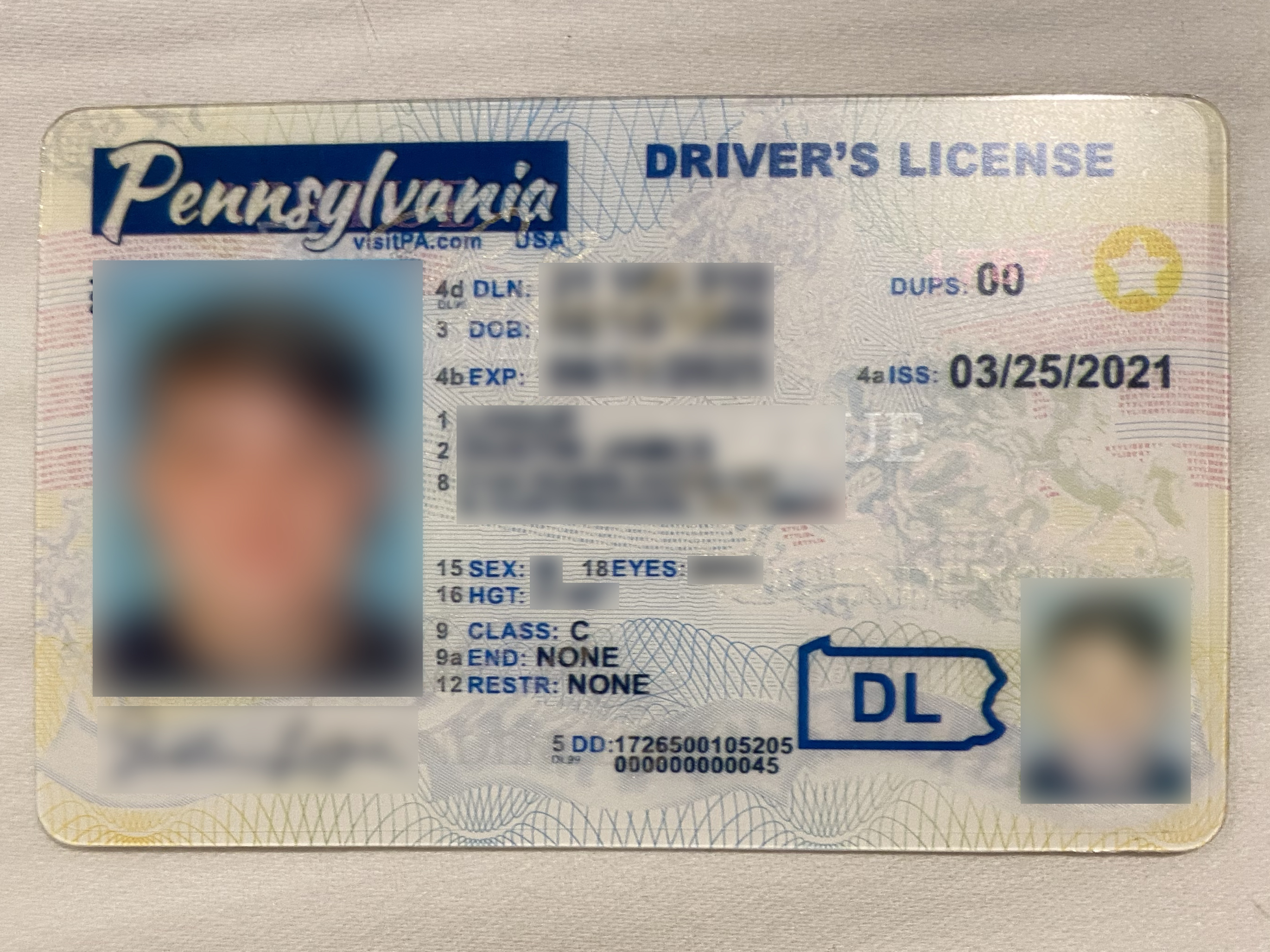 The O21 Pennsylvania template is something that needs to be concisely done, and I can say that Noblefakes has done just that.

Their Photoshop skills are top notch. I used a rather mediocre photo, and it still turned out incredible! They do a very good job of adding in the blue background and shadows, without making it look to crisp or sharp. I was really surprised, as this is one of the few times I will say a Photoshopped fake ID image turned out very nice. (Unfortunately I can't show this off due to obvious privacy reasons).

All the holos and OVI are all brilliantly done and look just like they would on a real PA license. I even heavily tested how much I could bend the fake, and no issues came about. Another aspect of this fake that I feel is worth mentioning is the little laser engraved keystone in the bottom corner. Unlike a lot of fakes out there, this one is actually engraved (not printed) and can be seen through when held up to a light!

I tested this under the UV light at my work, only to be once again impressed. I could not identify anything wrong with the work done on the UV aspect of this fake.

I have now used this fake at multiple locations that scan, and no issues came up while doing so. This ID scans perfectly, with accurate information being displayed.

As stated earlier, my friend and I have both been using fakes for a fair amount of time now. We both agree that Noblefakes has created the hands down absolute best fake Pennsylvania O21 ID. After comparing our fakes by Noblefakes to multiple real O21 PA ID's, we could find absolutely nothing wrong with the product. Everything ranging from the quality of the laminate, to the overall thickness of the card are impeccable. I urge anyone looking to get a PA fake to go with Noblefakes.