Purchased 7 nCA IDs from Noble and am getting a discount for writing a review, however, this review will remain unbiased.

Communication I would have to give Noble a 10. I don't think there is any other vendor who offers a more personalized communication experience. I communicated with Noble through wickr, and his response time was always quick and smooth. Sent me updates on the order progress when I asked and informed me on how my order was going.

Price was $55 per nCA ID (came with a duplicate as well), and this was the cost with emergency production and shipping. In my opinion, this is a very competitive cost compared to other vendors.

Without a doubt, the shipping was one of the best parts. To give a full timeline of the process: Payment processed/Order placed: July 1st Tracking received: July 5th Fakes/package received: July 9th Overall from payment to my doorstep took 8 days which is very very fast compared to other vendors. I recommend Noble if you are in need of a fake within a week to 10 days.

Signature is done great. Used the snapchat method and compared to my real ID, it looks spot on. The texture is there, the signature is raised, and it feels exactly the same as my real ID when running my finger across. 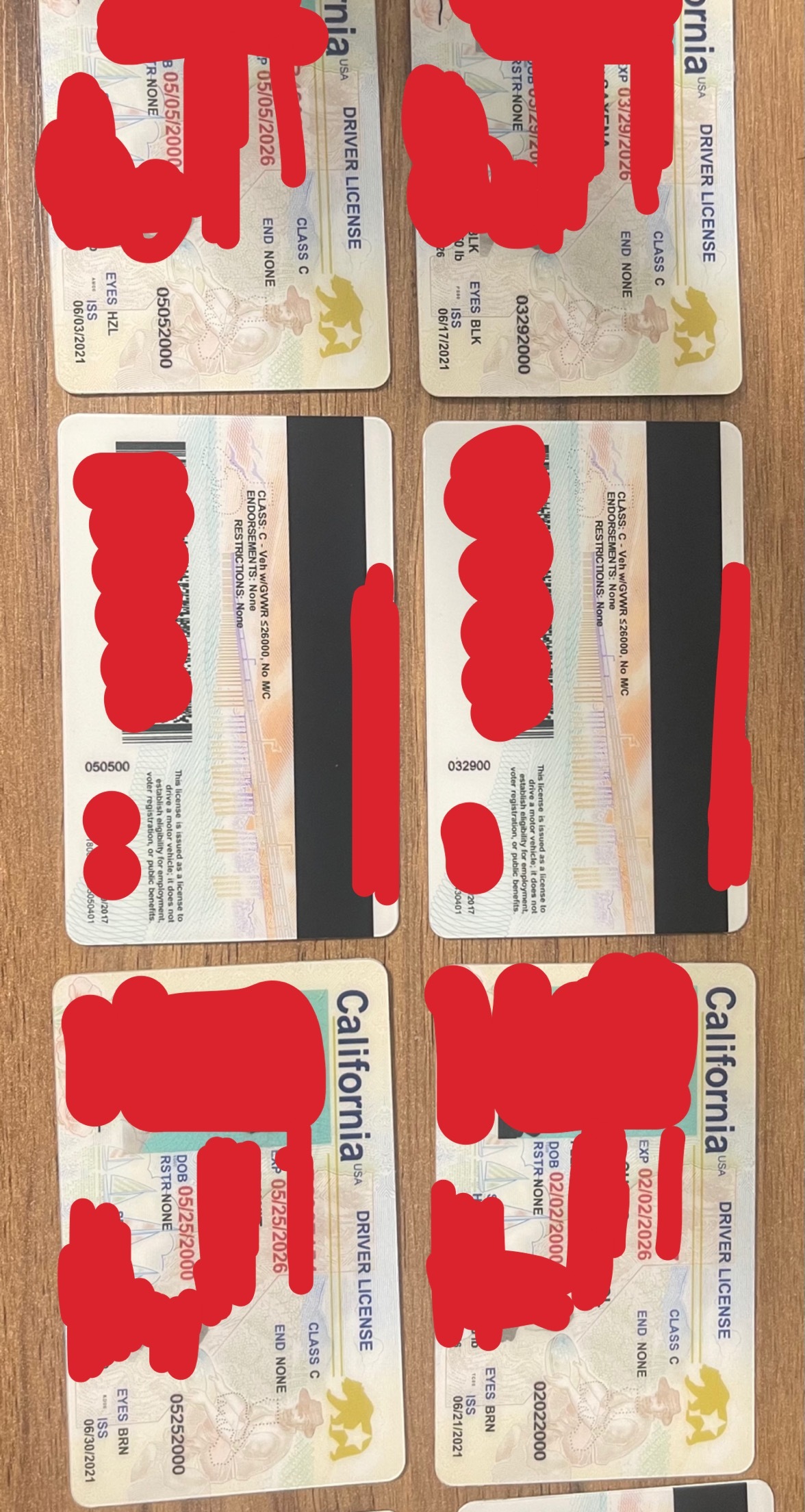 The photoshop is good on some of the IDs and decent on others. The main problem is the shadowing around the ears on two of the IDs are not done as well compared to the rest, however, this is more-so my fault because those two pictures were not as great as the other five. The best results came from pictures taken in a dimly lit room with flash on to replicate the flash from the DMV.

Nothing much to worry about here. Looks good. The holos are just as strong as my real ID.

Can't give too much of a detailed review for the UV because I do not have a UV light, however, reading other reviews from Noble, the UV should not be a concern, and all vendors have the UV overlay done correctly.

Had a friend test out this fake as soon as he got it and it scanned smoothly at Target and Safeway. No real concerns here--even terrible fakes are scannable.

Noble is a great communicator and a very fast vendor. His prices are very competitive and the quality of the fakes are great. Highly recommend this vendor especially if you are short on time. The only problem I had with this fake was the photoshop shadowing around the ears, but that's not much of a worry, especially if you take a good picture. This ID easily works at stores, however, have not tested it for any bars/clubs. I have no worries about passing this ID as real. Noble is goated tbh.