Usually answered my questions in 24-48 hours. CS never responded to anything. Communication was minimal, to say the least. But this was also around the time his personal reddit got banned. But overall, just felt there wasn't as much communication as other reviewers say.

I felt the price was definitely fair and for the quality of the fake I got, I have no complaints.

Got here in about 3 weeks. About a week of that was because it was held up by the mail carrier so I can't blame OIS for that.

Signature looks exactly the same as a real ID. Pro tip: I used a Samsung Note 8 to make a signature in the notes to mimic the signing you would do at the DMV. 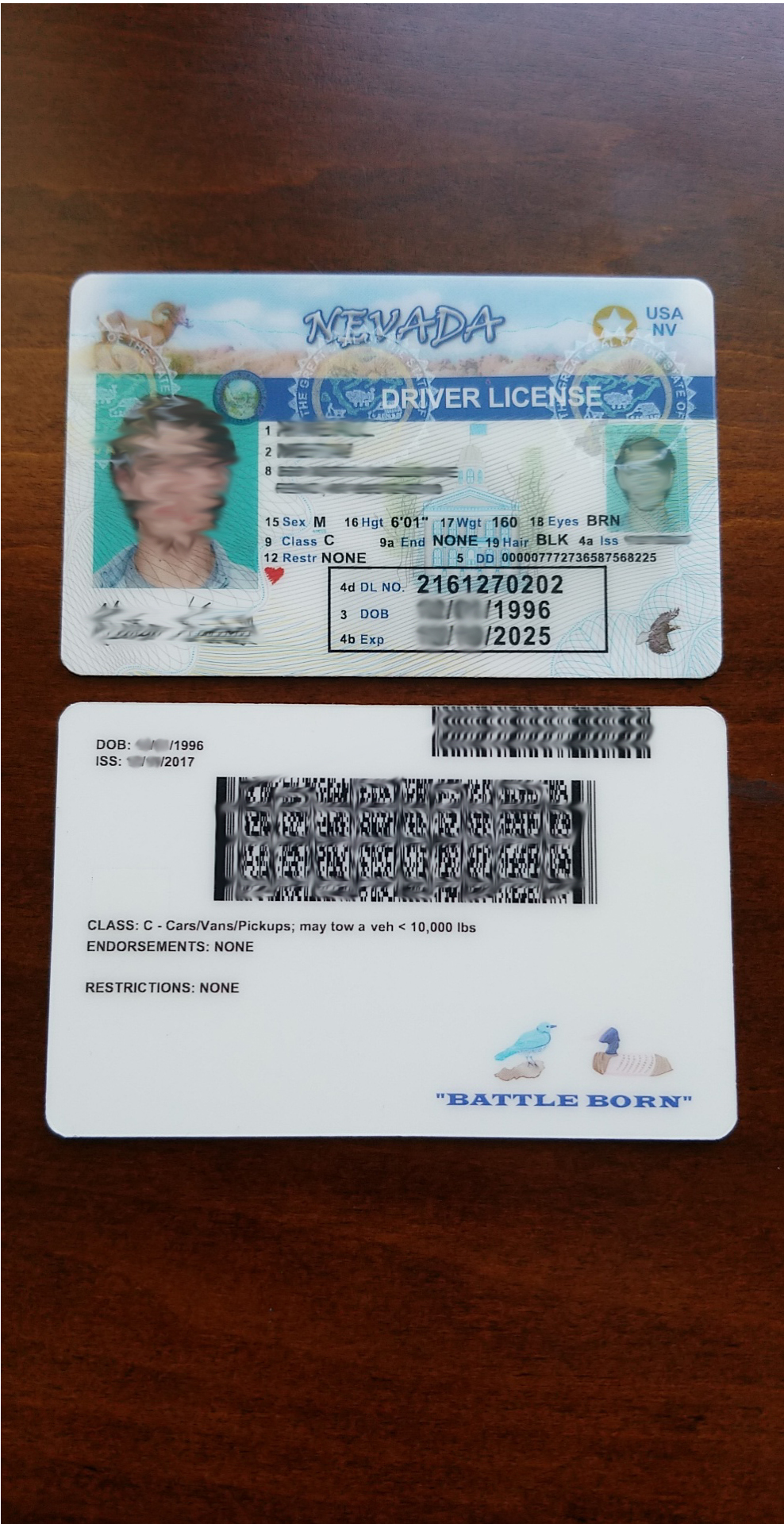 I have really high-quality scans and they match up perfectly. All the microprint and details are there. Pretty amazing.

Photo quality might be a little too high and my hair is long so I can't say anything about ear shadows. It's definitely fine though.

They come up just as they should

Scans perfectly on all the phone apps I've tested.

Quality is amazing and I don't really have any complaints. Would recommend OIS.